The sensational singer express his feelings and desire to acquire money in large quantity to make things very easier and simple for him and his entire generation but will never forgot God. In the song he stated the two most important things he needed as an individual which is God and Money.

Shooting a video for the song in Soweto and some parts of Johannesburg gave his video a different feel from the normal Luxurious Ghanaian music videos mostly displayed across the country.

Check out this young Talent via his social media platforms 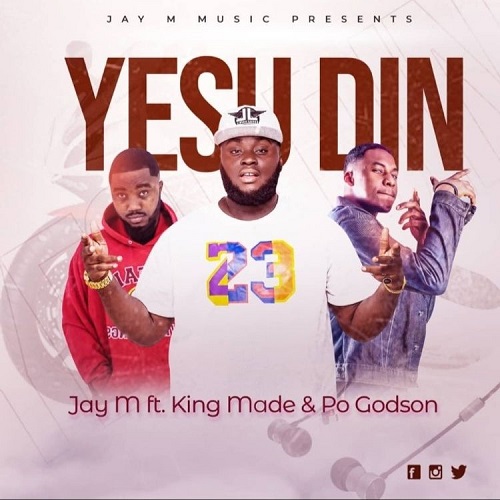 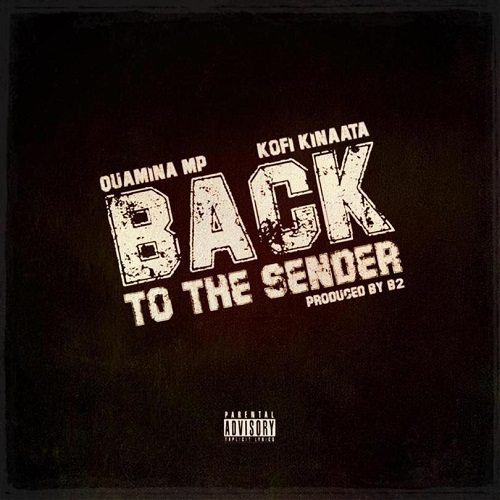 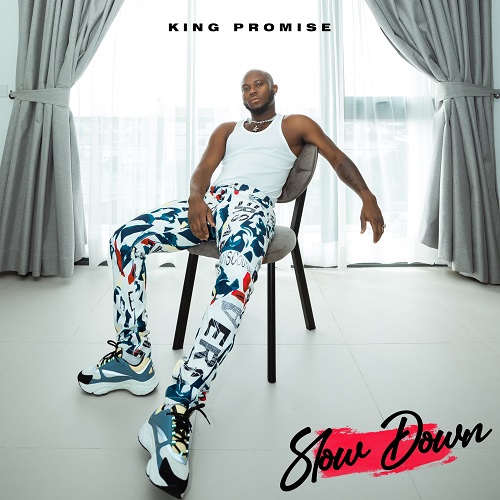