Let’s Have Fun With This, #TameDaBeat Fresh Joint is an Online/Offline Music Competition creating quality music with the fans as judges.

1ST STAGE – PRODUCERS email your favorite beat to tamedabeat@gmail.com, we will pair beats and have fans vote for the best beat until we produce the best beat.

2ND STAGE – SINGERS compose the best hook (chorus) on the best beat, record short video clips (45 seconds) of you singing your hook on the beat, email it to tamedabeat@gmail.com, fans will vote until we produce the best hook.

3RD STAGE – RAPPERS Ya’ll will have to TameDaBeat, record short video clips {60 seconds} of your rap verse on the best beat and hook, email it to tamedabeat@gmail.com, fans will vote for the best rap verse.

As a founding member of Clinic, he has released eight studio albums and a number of EP’s, singles and compilation albums with Domino Records, Universal Records, Warner Bros. and has been published by Sony/ATV Music Publishing and Domino Publishing.

His music has been used on many commercials for brands including Levi’s, Mentos, Coors Lite, Weetabix and in many feature films including Thirteen, Laurel Canyon, Access All Areas, and Intimacy; his music has featured in many TV shows such as Top Gear, CSI: Crime Scene Investigation and The O.C. He has also recorded many live TV appearances including The David Letterman Show (CBS America), Craig Kilborn Late Late Show (CBS America), and The NME Brats Show (Channel 4). He has recorded twelve studio and live sessions for the John Peel Show (BBC Radio 1) and for subsequent radio sessions throughout the globe.

As owner and chief executive officer for the business, Greg has become an expert in logistics, negotiations, and project management. Proficient in team building and customer service, he implements strategic plans to increase client satisfaction. Over the years, he has built brand awareness for B.A.D. Music Pty Ltd through networking and consulting.

He has years of experience in corporate planning/organization and creative development all in the entertainment sector, Oladapo is also Representative to Menta Music, an Official Worldwide YouTube Premium Partner, based in Israel.

Winners from Each Stage would Get an Exclusive Interview on Rhythm Fm, an Android Phone and a Beat by Dre Sound Gadget.

Credit to the Fresh Joint Song which will Automatically be on a Recommended Playlist on Rhythm FM and Airplay on other Radio Stations Locally and Internationally.

smart is your living 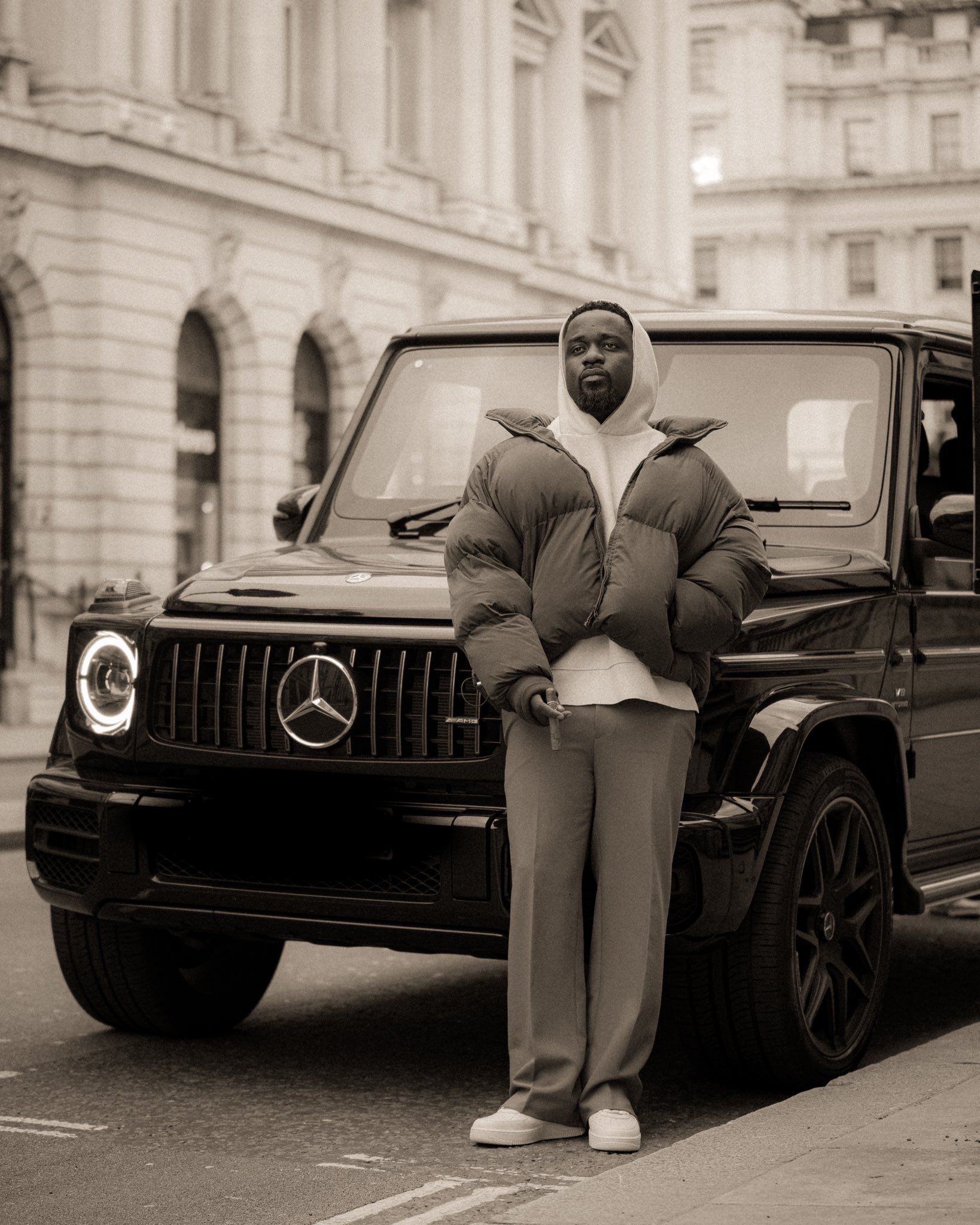 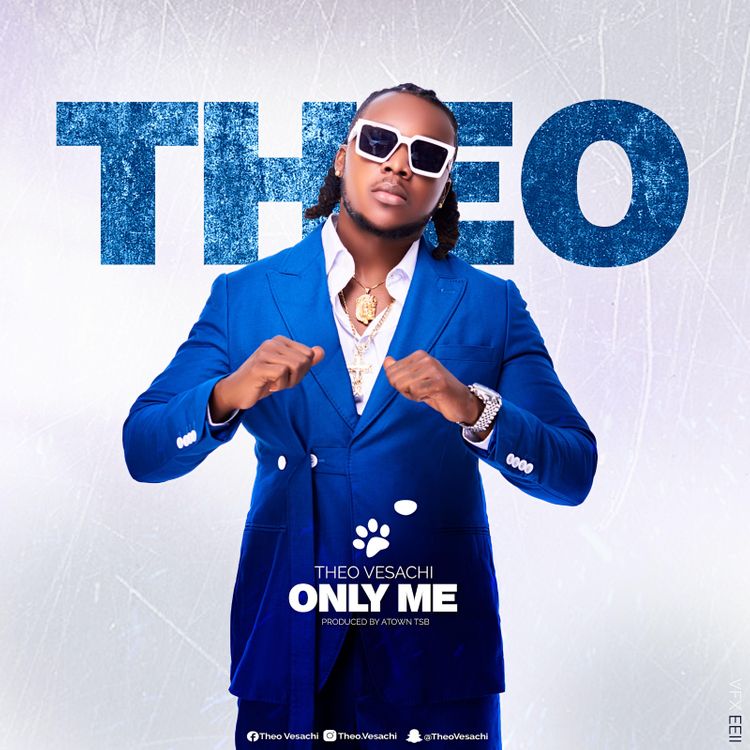 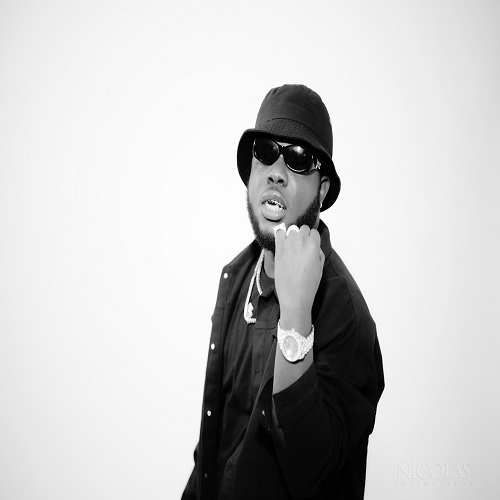 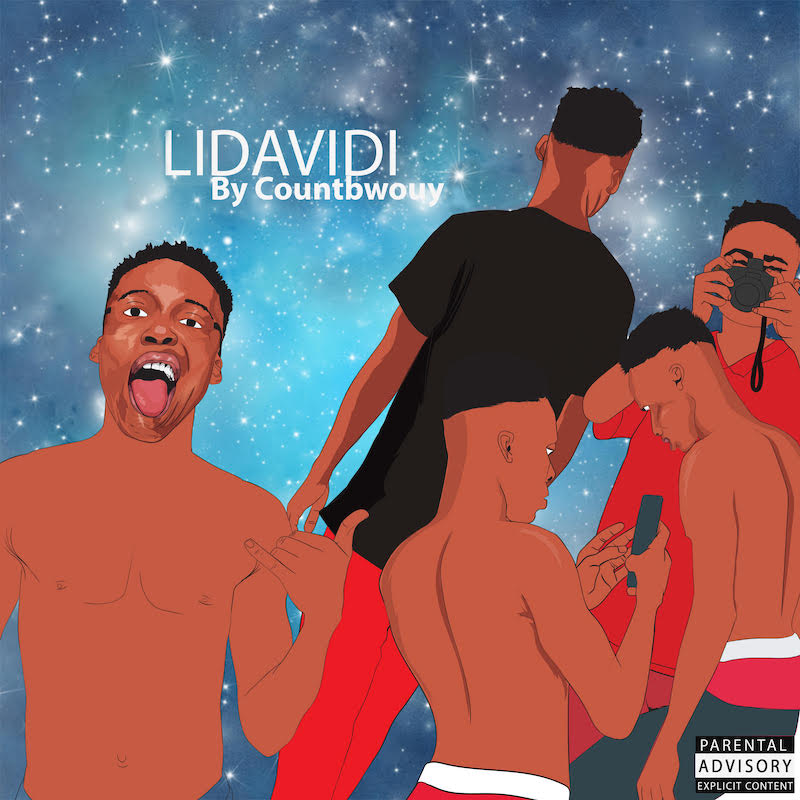