Ghana Rocks returned to the Accra International Conference Center on December 27 with an impressive line-up of some of the biggest Ghanaian music stars and a guest appearance by Nigerian sensation,Yemi Alade, fans screamed and danced the night away to music from their favorites. This year’s event which was themed as a battle between Dancehall and hip-hop saw Mzvee, Kaakie, Stonebwoy and Samini leading the front for Dancehall while Joey B, Pappykojo, Edem, E.L and Sarkodie fronted the challenge for hip-hop. There were also surprise performances from Gemini, Kofi Kinaata, Lil Shaker and others. The event was hosted by Gh-One TV presenters BlackBoy and Berlla Mundi with music provided by DJ Black. Unlike the previous years that had a host of UK-based Ghanaian acts performing, this year’s Ghana Rocks was largely a local affair. Check out photos from the event, which largely catered to a younger crowd than most of the events during the festive season. 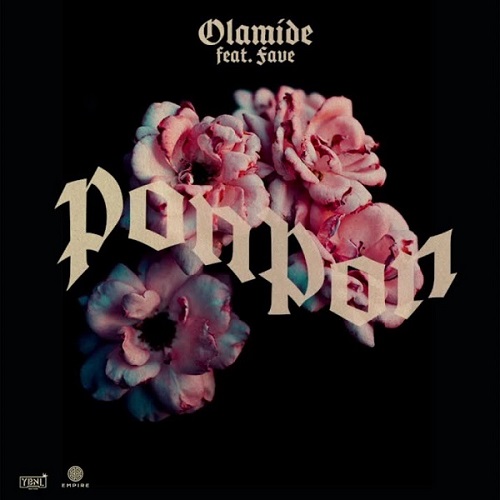