Young G is back with a brand new style of song titled Omo Ti Lowo produced by Kunsept.Fahad also known as Young G the C.E.O of Young Generation Records (YGR), is a Nigerian artist based in Dubai UAE, one of the most talented rapper/singer from Kano State. He claims to be the northern emperor.Young G has featured Yung6ix on Take A Pose which was released sometime last year and also worked with Morell, BrisB of Los, Captin, El Freedo and other artists.Omo Ti Lowo is off his first coming EP.Follow @Iam_YOUNGG on twitter/Instagram and Facebook for more updates.Download Young G – Omo Ti Lowo 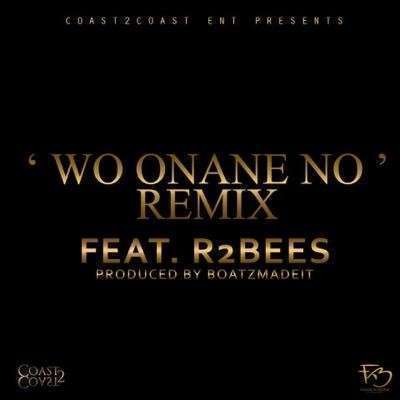 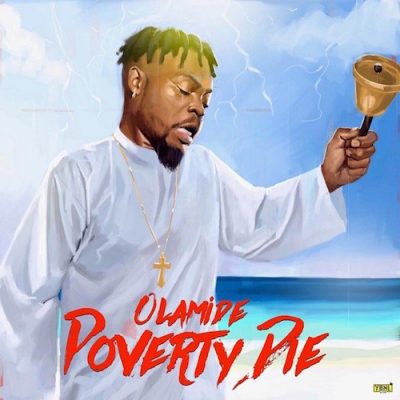 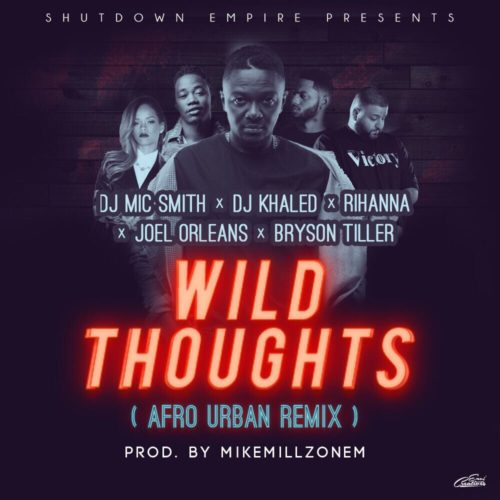 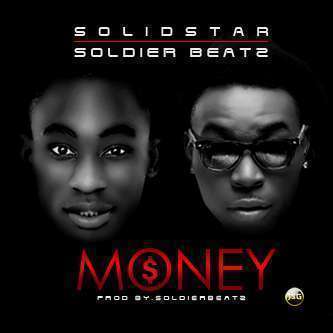 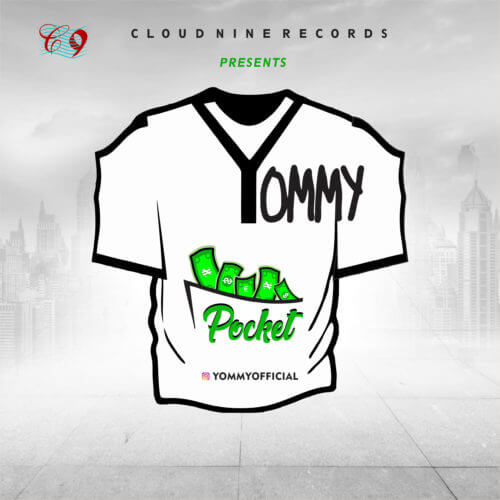 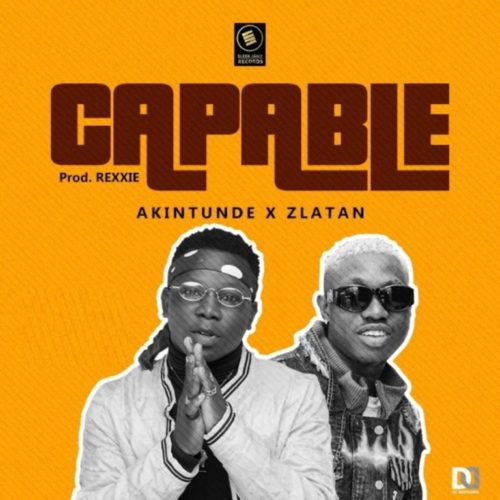 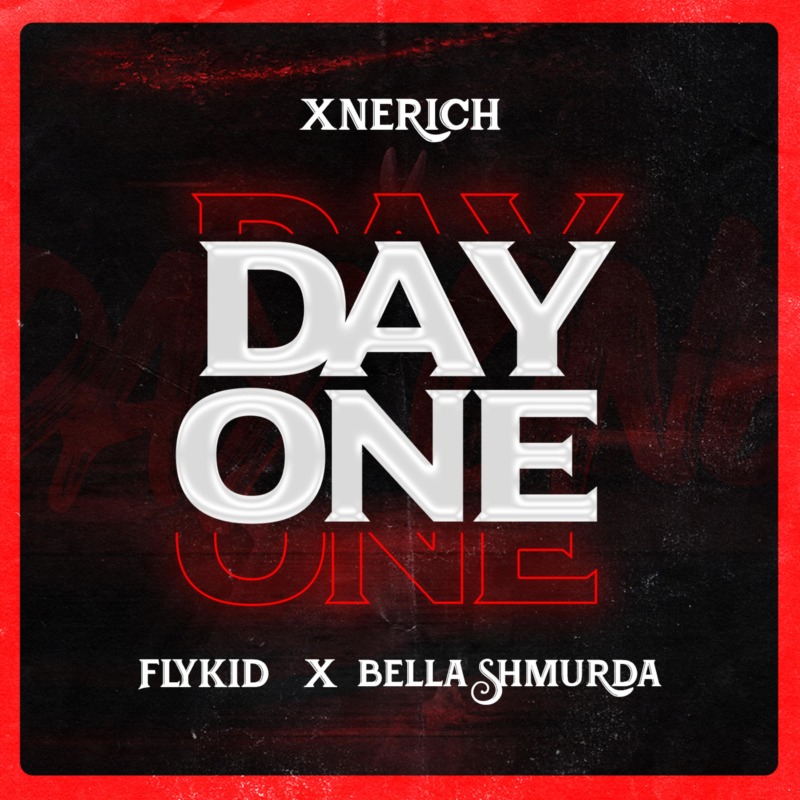 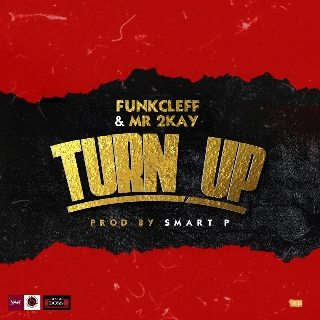 Turn Up
by Funkcleff & Mr 2Kay