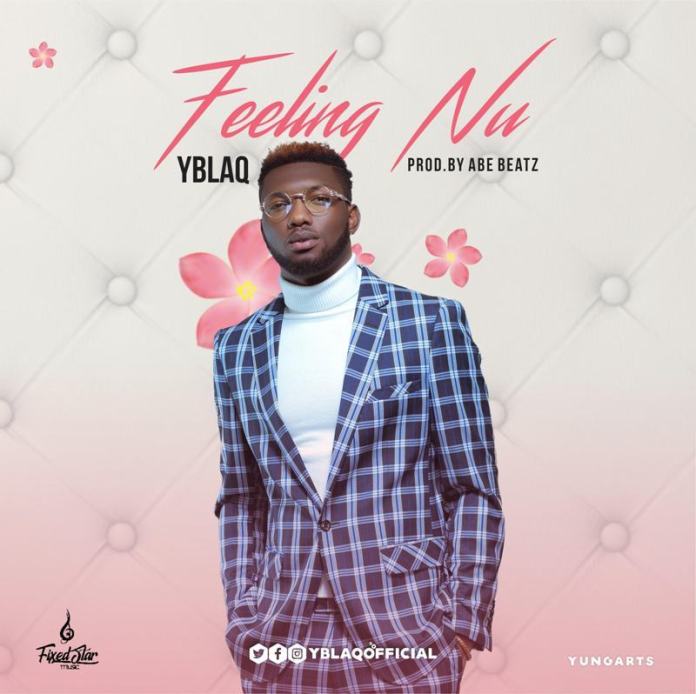 Y Blaq – Feelin’ Nu (Prod by AbeBeatz) Ghanaian recording music artiste and Fixed Star Music’s most promising artist, Y Blaq has released a new track he calls ‘Feeling Nu’ under the multi-million dollar label. Feeling Nu was produced by Abe Beatz. The ‘Liquor’ and ‘Gimme That’ hitmaker has been working on collaborations with some top Ghanaian and African acts in anticipation of his album. Feeling Nu talks about how an unknown stunning lady gives him so much excitement when he gets when in contact with her I he refers it as a very spiritual feeling. It also talks about how independent the lady is because she doesn’t demand any financial aid from him. This banger is the first song coming from Y Blaq in 2019 Y Blaq – Feelin’ Nu (Prod by AbeBeatz) [Download]