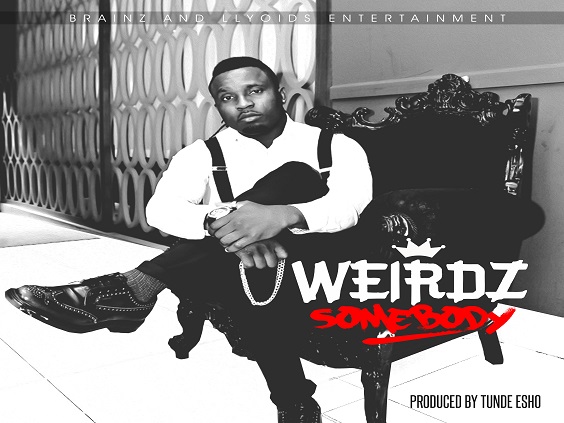 Weirdz is a singer, songwriter & film maker currently residing in Ireland, He has been plying his trade for a while now but of course in the diaspora.
His major music work was titled ‘PayDay’ featuring & then he followed up with ‘Vampires’ which recorded good media feedback in the UK, the song went ahead to be used as a theme song for the popular Irish move “City Of Hate”Weirdz returns with a new sound.. something very addictive & full of positive messages! Enjoy his brand new single – Somebody