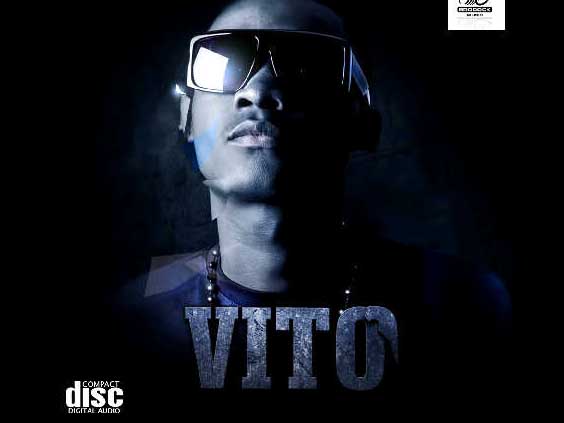 Vito, Real Name, “Micheal Ovie Ikaka” From Delta State. Born and breed in Lagos, Festac Town.  Earlier this year, he hooked up with the C.E.O of Brodock Music Group (BMG) who signed him under the Label and has already recorded over 50 songs.Looking forward he aims at a successful music career releasing songs with local contents which would be able to relate with the local listening public and as well on songs befitting international standard. He already has songs in the works Featuring Solid Star, Doray, Korede Bello, Henry Knight & Young “YC” Carter of TINNY ENTERTAINMENT.Here is his official Single which he teams up with the famous ‘control Master’ W4 which he titles “Sofa”. Listen and Enjoy! [audio