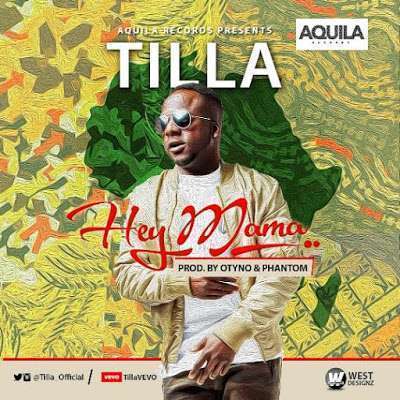 Tilla D’Real Omoba (DRO) is back! Tilla has spent most of the year building a futuristic band, taking music and business related courses in the UK, volunteering for the Alzheimer Society of Ireland, doing a musical tour of the UK & Ireland, and working on his debut album which drops in 2016.

He is however not going to finish the year without giving something to yearning fans as 2015 rounds off. He is therefore releasing a massive tune for dance floors, radio selections, DJ curations and personal play-lists across Nigeria, Africa, Europe and beyond. The song titled HEY MAMA drops together with the video and it is Tilla’s gift for the yuletide to everyone. 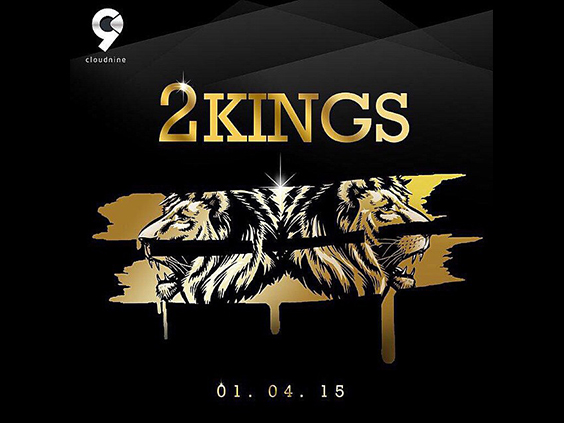 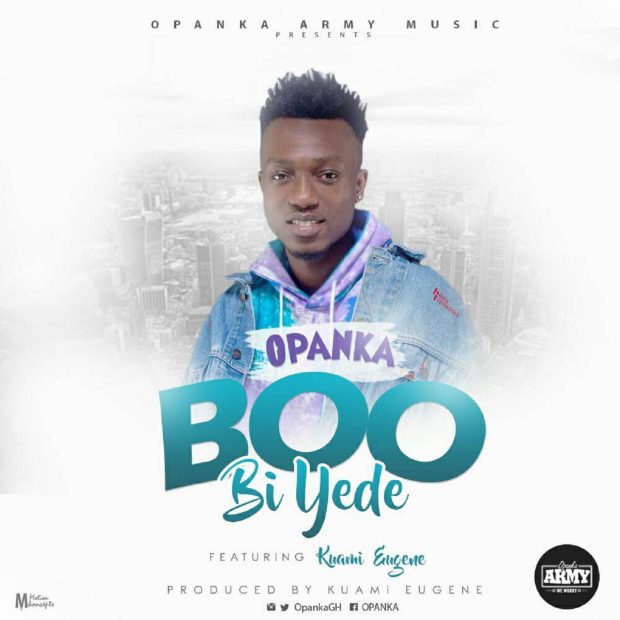 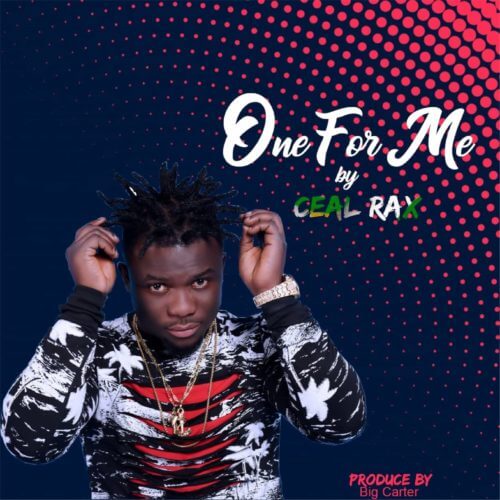 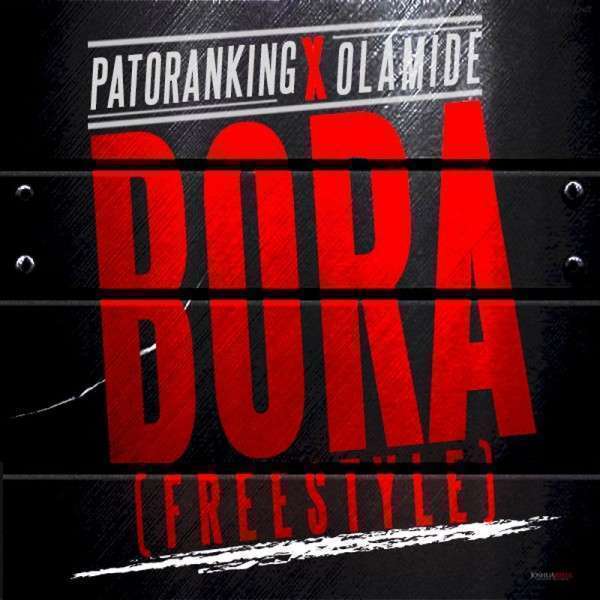 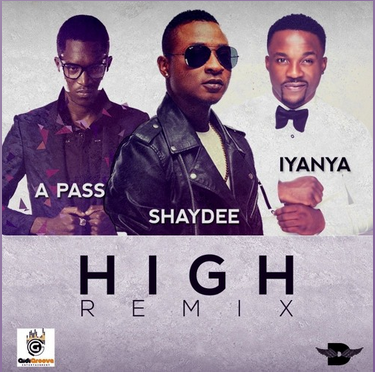 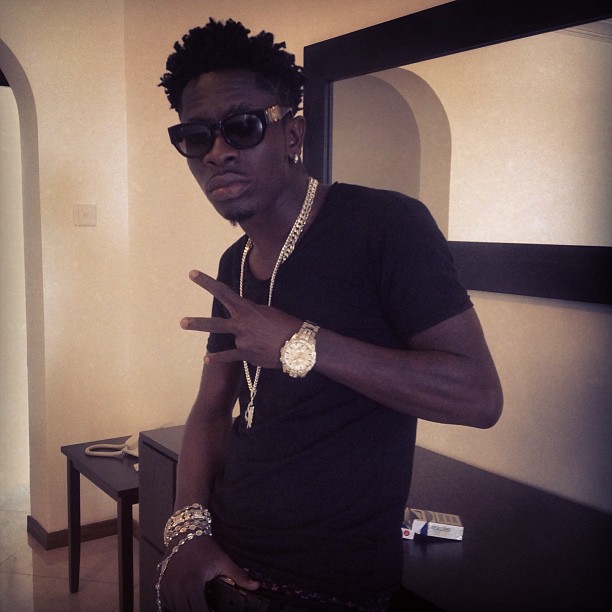 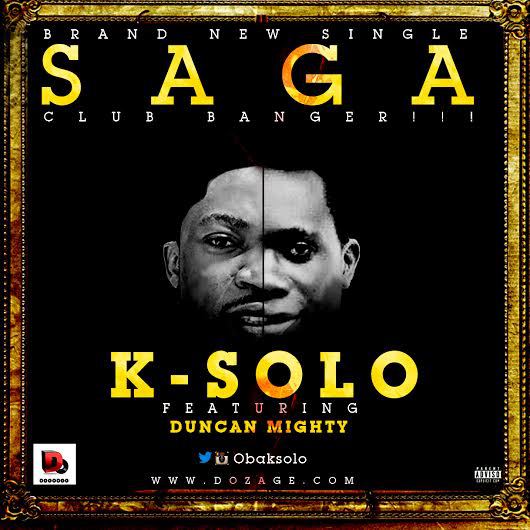 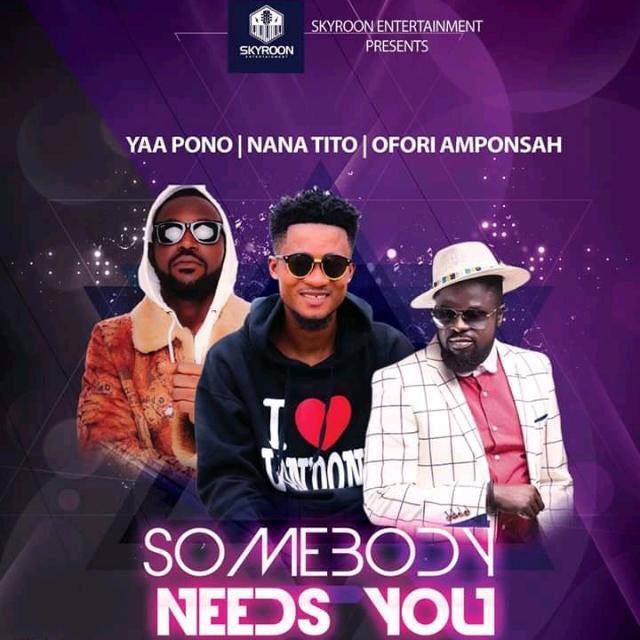 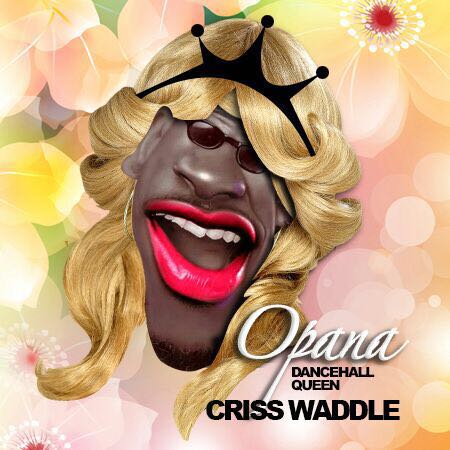 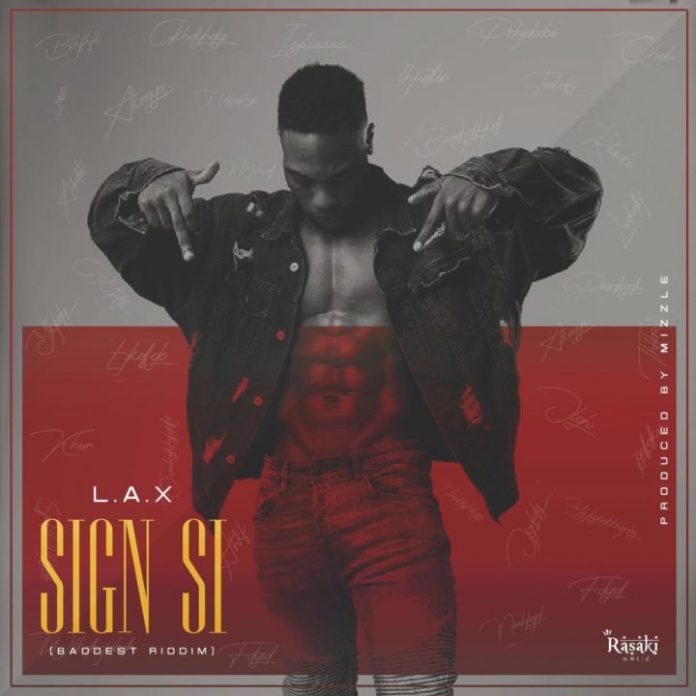