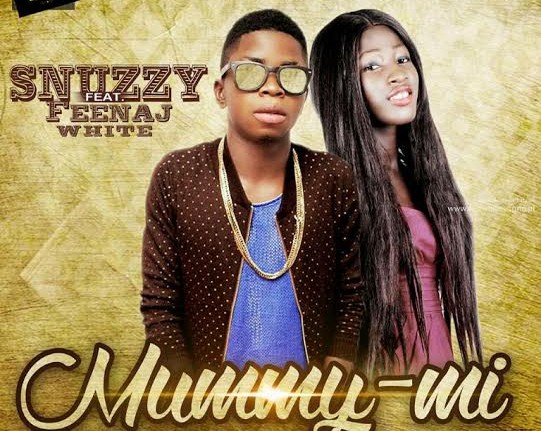 After months of anticipation and intense expectation, Flame City Recordz frontline artiste, Snuzzy A.K.A Pidgin rap ambassador, releases the hit track “Mummy Mi”.One of the tracks of the Mixtape album, “ROAD TO OKERE”Which will be dropping soon.The Single which is titled “Mummy Mi” featuring Feenaj was produced by in-house producer, D2 Akwaba. This new track, Mummy Mi is a Coolbeat song which has been getting great rotation on top radio stations and it’s time for it to reach more fans online.