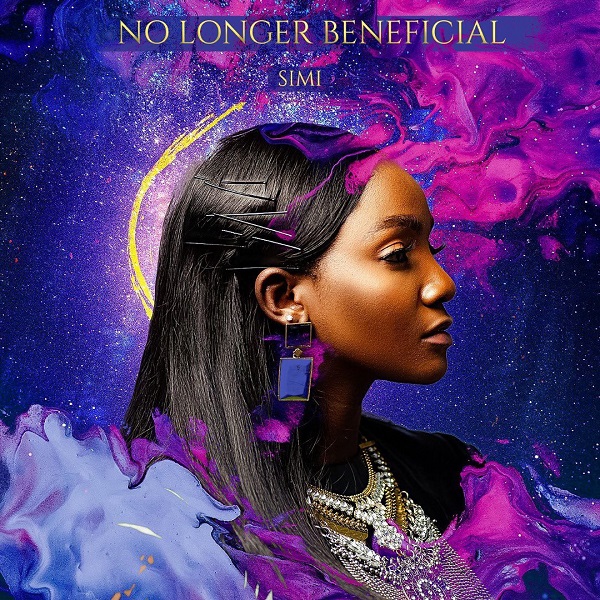 Platoon latest addition, Simi releases a brand new single titled “No Longer Beneficial”…. Listen and Enjoy!!!
After the huge success of her 2020 debut- “Duduke” StudioBrat boss, Simi returns with another potential hit single – “No Longer Beneficial“, produced by Sess.
Simi, a Nigerian Afro-Pop Singer/Songwriter, who began her journey in mainstream music in 2014, is one of the most talented singers of her time.
Since her signing to X3M Music in 2014, Simi has released hits including – Tiff, Jamb Question, Love Don’t Care, Smile For Me and also featured in number of hit records such as ‘Soldier’, with Falz, ‘No Forget’ , with Adekunle Gold, ‘Orire’, with Legendury Beatz and a few others.
In 2016, she released an E.P with acclaimed rapper, Falz, titled Chemistry.
She released her Sophomore album “Simisola” in Sept, 2017. The ‘Simisola’ album hit the Billboard World Music charts at number 5, debuted at number 1 on both the Apple Music and iTunes chart, and held its position for three weeks. The album, which currently stands at number 2, is still going strong. Lead single, ‘Joromi’ became an instant favourite, ringing through the airwaves of both local and international radio, all tracks on the album were hits and loved by all. After the success of her Sophomore album “Simisola”, Simi released another Album “Omo Charlie Champagne” which housed hit songs; ‘Jericho‘ featuring Patoranking, ‘By You‘ featuring Adekunle Gold, ‘Mind Your Business‘ featuring Falz and the Single ‘AYO‘.
This new record ‘No Longer Beneficial’ is a single off Simi’s soon to drop EP tagged Restless. The song addresses the Friends with Benefits relationship. On this Simi wants to cut off the beneficial affair she has with her male friend because he is now attaching strings. Simi sees the guy falling in love when she isn’t for Love.
Listen below