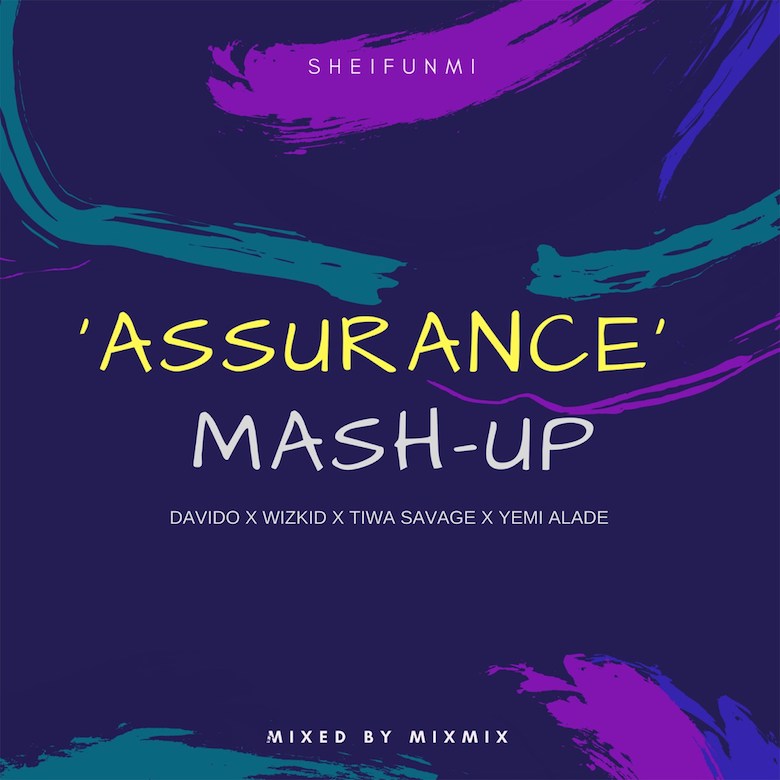 2018 is the year that renowned blogger, PR practitioner and social media strategist Sheifunmi decided to commence his foray into the world of music and he made his debut in February, with the aptly titled nostalgic r&b single Now Or Never, which I thought was refreshing and powerful as he attempted to exercise some of his demons on the song and touched on a few issues, from mental health to depression. He then followed it up with Infatuation in June. Today, he delivers yet another track, a cover of Assurance, the hit song that was originally performed by Davido and he gave it a unique twist, which saw him include mash ups of songs by Wizkid, Tiwa Savage and Yemi Alade and it makes for an entertaining listen, check it out. HOTTTTTTT: Reekado Banks – Bio Bio ft. Duncan Mighty 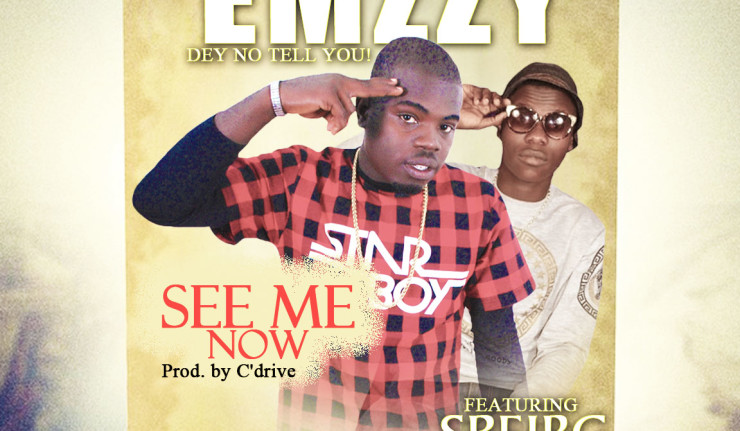 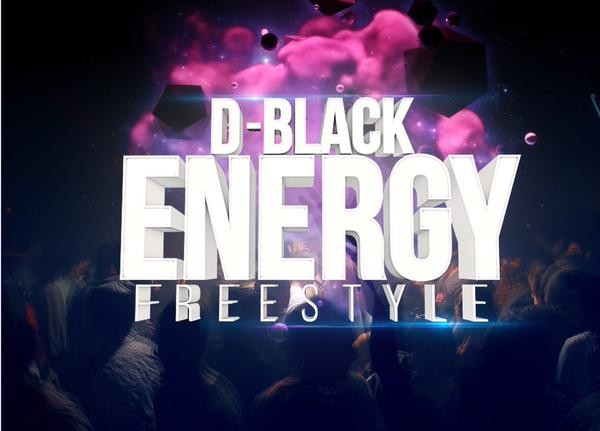 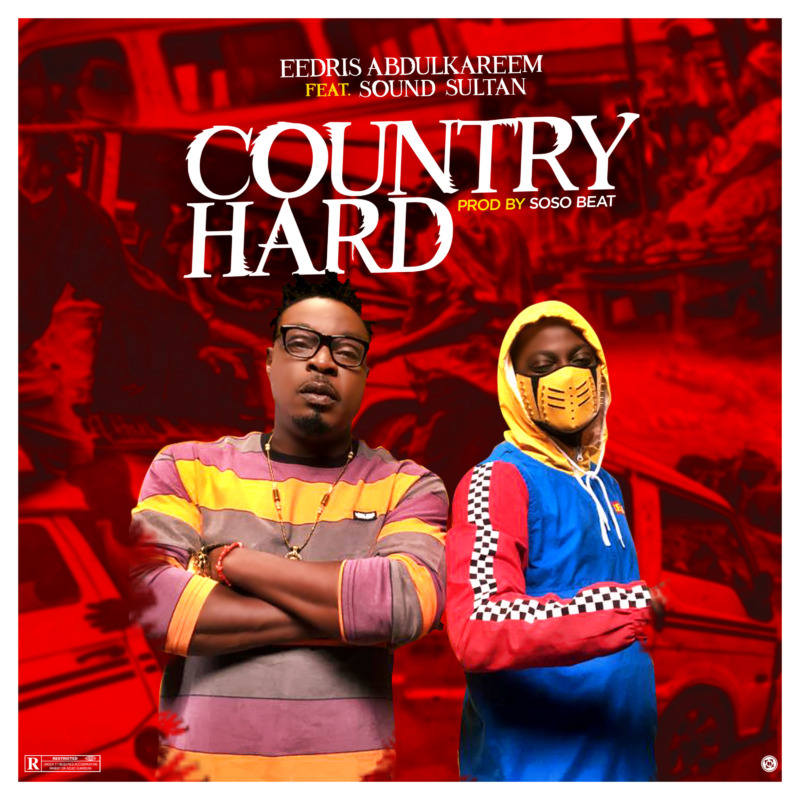 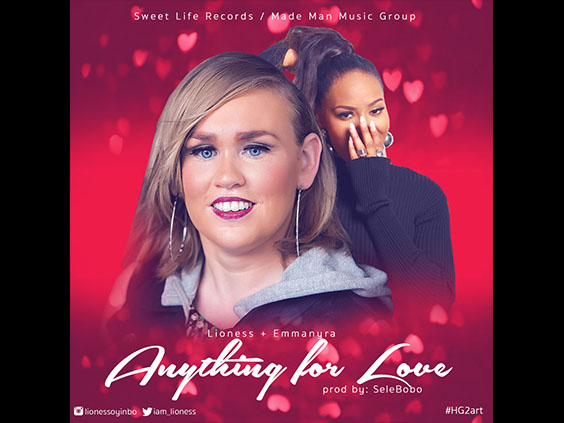 Anything For Love
by Lioness & EmmaNyra 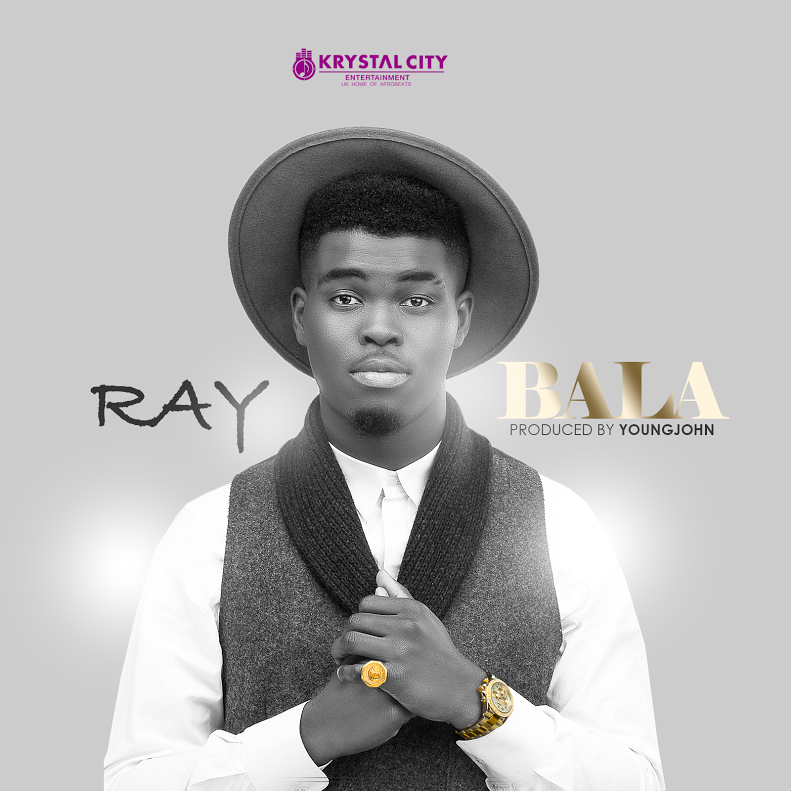 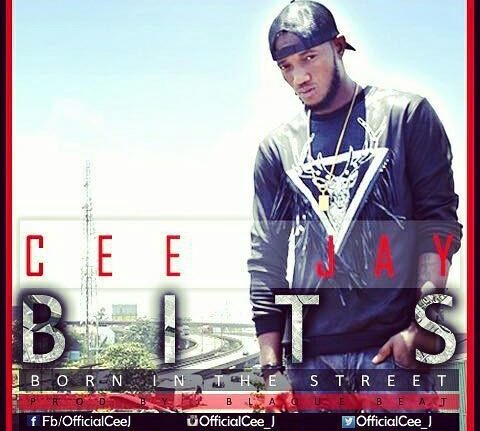 (BITS) Born In The Street
by Cee Jay 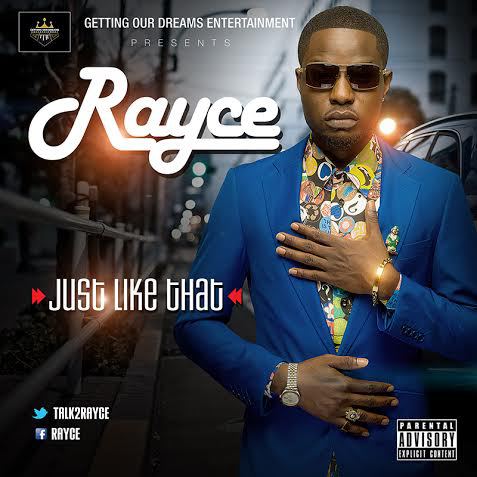 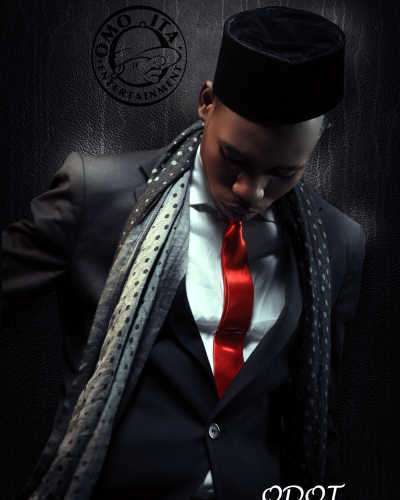 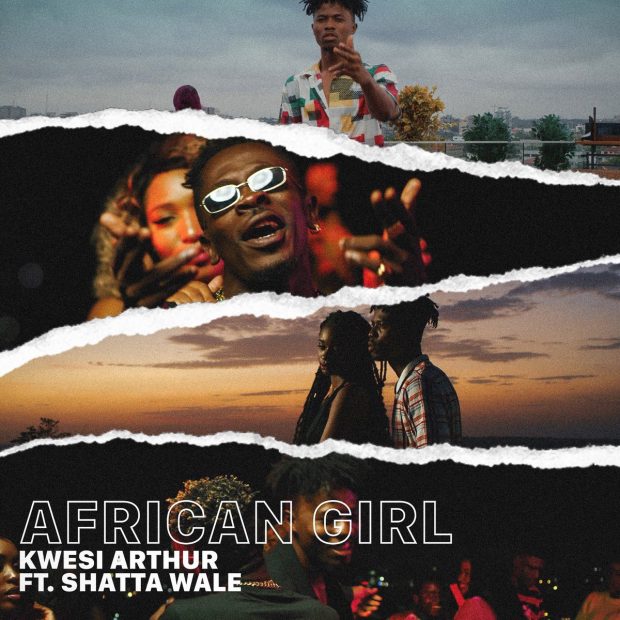