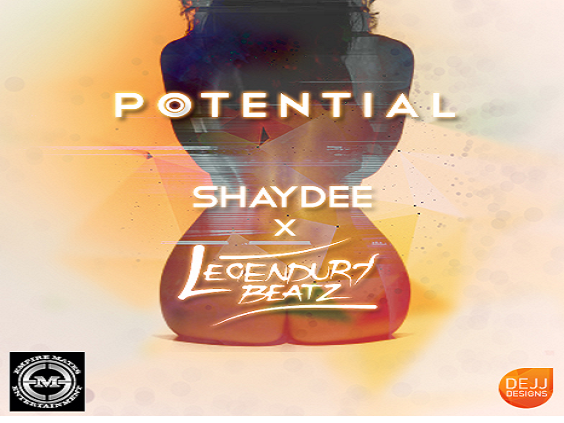 Shaydee presents new single ‘Potential Freestyle’ featuring Legendary
Beatz [Listen]Hip hop recording artist and EME star Shaydee is on a roll as he keeps
churning out songs to entertain his fans. He gets together with
Legendury Beatz for a new single – Potential Freestyle.The 3 minute club banger “Potential” is a freestyle dancehall song
produced by super producers Legendury Beatz who worked on ‘Azonto’ by
Wizkid.Shaydee’s vocal melody on this beat showcases his love for the dancehall
style of music and has him dropping stunning vocals. Shaydee’s work is
showing him to be a voice to be reckoned with in the music industry.