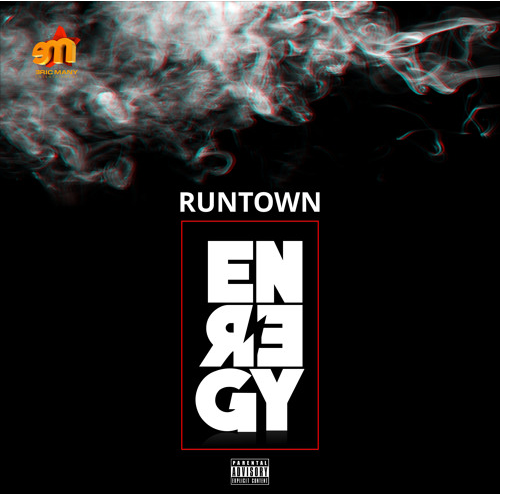 Nigerian pop star, Runtown officially Premieres his latest single titled ‘Energy’ produced by Del B and as the title suggests, you should be ready for a banging sound!
Runtown is looking to wrap up an already impressive year with a new monster hit song. So far, the year 2017 has seen Runtown dominate Global music charts with his songs, millions of Youtube views and streams online, the Eric Many frontliner went on a world tour, grabbed multiple awards including the African Artiste of the year at the 2017 Ghana Music Awards as well as Artiste of the year award at the maiden edition of the Ghana-Naija Showbiz awards that held in Lagos. stream and download this brand new masterpiece below
Runtown – Energy (Prod. by Del B)