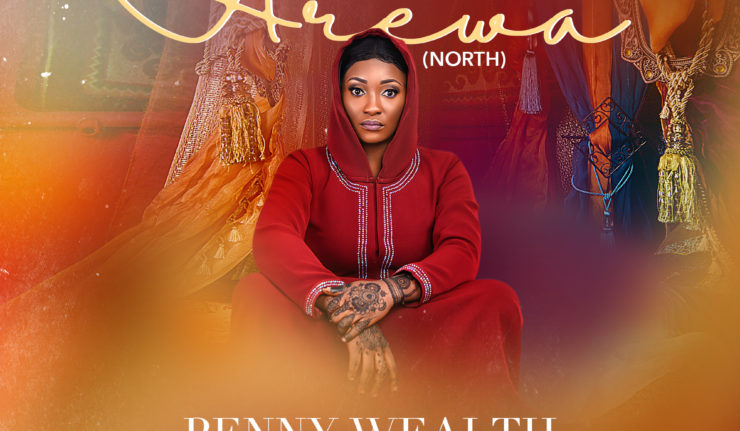 ​Penny Wealth The YMK Boss Queen, Who Won Herself 5Awards This Year, Copping The Award For Best Collaboration Of The Year Which She Featured Skales in Her Song Tittle “Juicy” At The 2018 Kaduna Entertainment Awards. And She Also Won AREWA “FEMALE ARTIST OF THE YEAR” At The 2018 City People Music Awards, and Also Won AREWA FEMALE ARTIST OF THE YEAR At The 2018 Adamawa Entertainment Awards.
The Rap-Afro pop sensation/ North Penny Wealth introduces herself to the Game once again as she Follows Up her previous hit single with a brand new smash titled “Arewa”. Arewa is a Hausa language term for north, And Penny Wealth the north finest female artiste re-presenter Put her city on the map with her brand new single.The club smash hit titled “Arewa”, was produced by the Ace producer – Kenny Wonder. follow on her social media handles:- Instagram @pennywealth , Twitter @wealth_penny
Listen to “Arewa” by Penny Wealth below and share your thoughts.