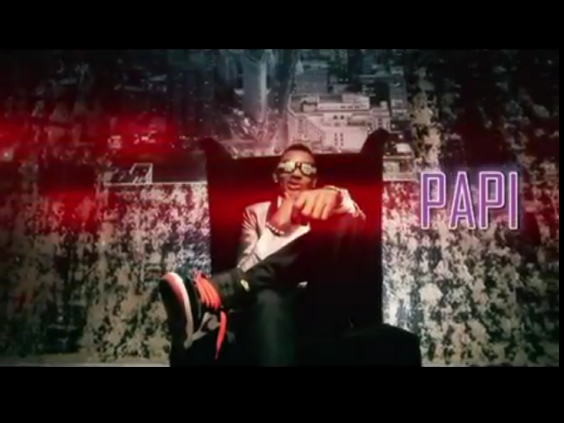 Papi aka Drama boy,self acclaimed prince charming,and the ladies proclaimed Gods gift to them,now seeks to compliment the success of his previous single titled “Make me craze” ft Terry G,with a sophomore, entitled “Fineboy Drama”The titled which reflects the thematic underlining of the song, the drama associated with being different, with having a special aura and the drama that comes with being good looking,was produced by Samclef and the video directed by Clarence Peters.Papi who holds a double degree in Mass Communication and Linguistic from University of Port-Harcourt is a protégé of OJB Jeezrel; he learned the rudiments of music, especially notation and renaissance ensemble playing under him. [audio