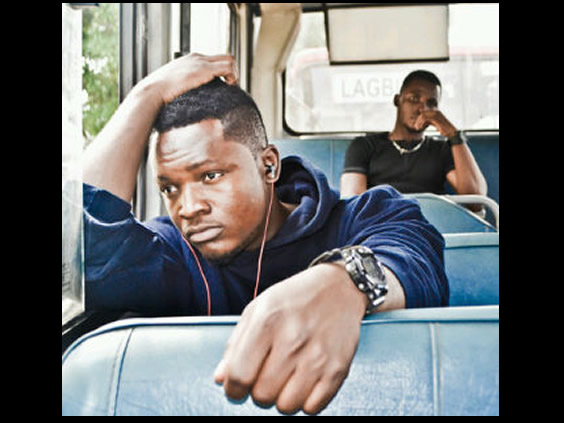 Ogun-Emmanuel Oluwatosin better known as STAGED is a singer, songwriter and entertainer who is currently a 3rd year student of economics at Lead City University. He won the Globacom Rock n Rule talent show in Ibadan, Oyo state.At the very young age of 9, he was a member of his church choir group. In 2004, He joined a music group called Y-Wap. The name “Staged“ came to be as a result of his love for singing to his friends. Palongo is his 2nd official single which features fast rising act & wata bumbum crooner, Tony Totch. Palongo is a very catchy tune & was produced by Dr Bean.Staged had previously released his first official single a while back titled, Love You Like Ft “Jesu Lo Kamilowoko” crooner, Christ Boy. [audio