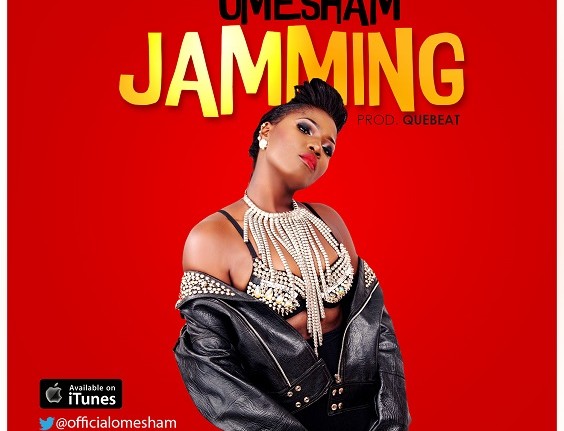 Omesham (full name Osabikwu Marvis Omesham) hails from Delta State, Southern Nigeria is a Theatre Arts graduate from Delta State University. Born into a family of 5 and being the only daughter, Omesham had passion for music from childhood and grew up listening to the likes of Beyonce, Whitney Houston, Alicia Keys and other great musical geniuses. Participating in several musical competition also helped Omesham’s craft development but didn’t have the full support of her parents until later on in her University days.Omesham started making music professionally in 2012 but on a skeletal basis until after graduation in 2014. Right after that, she started up her own record label – O­2 Entertainment and dropped her first official single “Come Close” this year, which has been receiving great reviews both in and out of Nigeria. Omesham’s music forte is Afro Pop but is a versatile artiste and will ride well on any genre of music. She’s currently training to become a music producer and an all-round music genius as she sees music and performing arts; not just as a passion but a culture and a way of life.