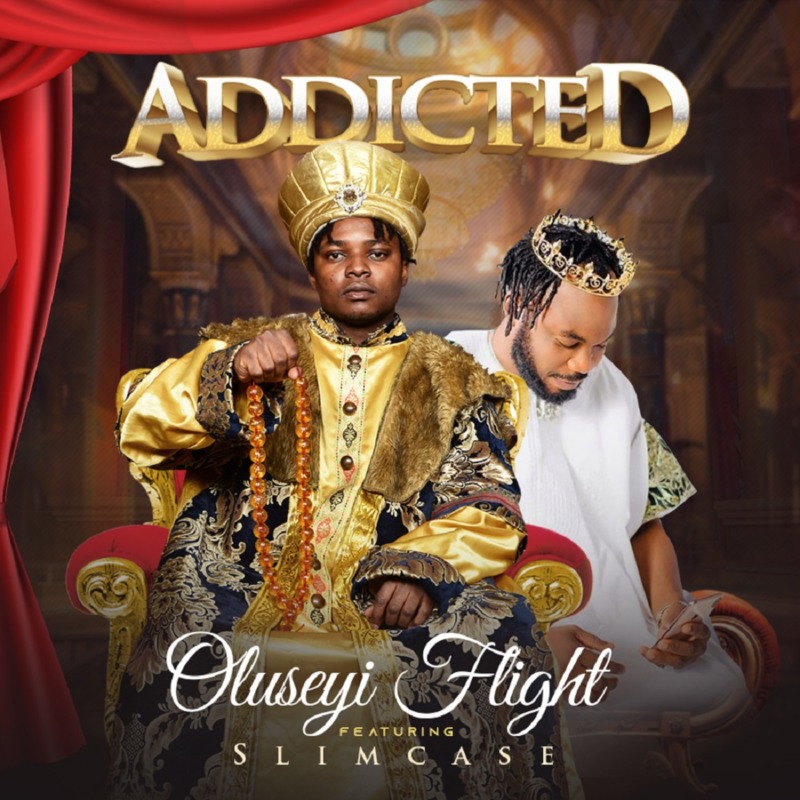 A lot of uncommon events has happened in 2020, how did you imagine superstar industry hypeman Slimcase creating street vibes to his first ever feature on a classy soul snatching love song?
Esteemed artiste Oluseyi flight has created magic on this masterpiece titled ADDICTED after the massive success he has recorded this year with his recent release FARAWE which was aired on Cool FM, wazobia, Naija, Brilla & leading radio stations.
Farawe’s captivating video has gained colossal traction on Youtube, MTV base, Trace, Soundcity, Hip Tv and top exciting channels. Oluseyi flight is always finding ways to set himself apart from the crowd while developing a worldwide fanbase calling his fans Aviators, this success is evident based on monumental record sales of his POG company clothesline products.
2020 has really been a great year for Oluseyi flight, linking up with international promoter Billyque developing a 3 month tour across Turkey, while abroad, Oluseyi flight established ties with a Turkish real estate firm and signed his best deal yet.
He wraps up the year & starts the new one with ADDICTED which is dedicated to all the ladies worldwide 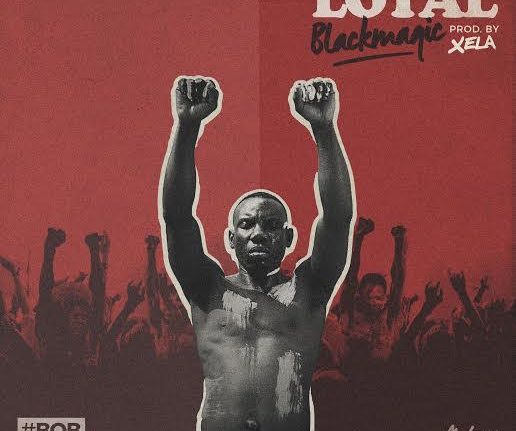 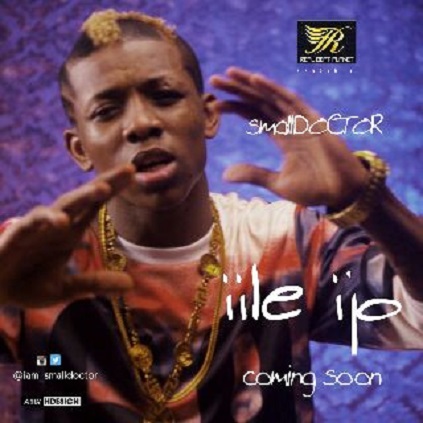 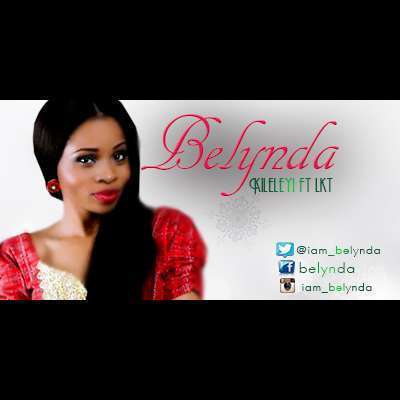 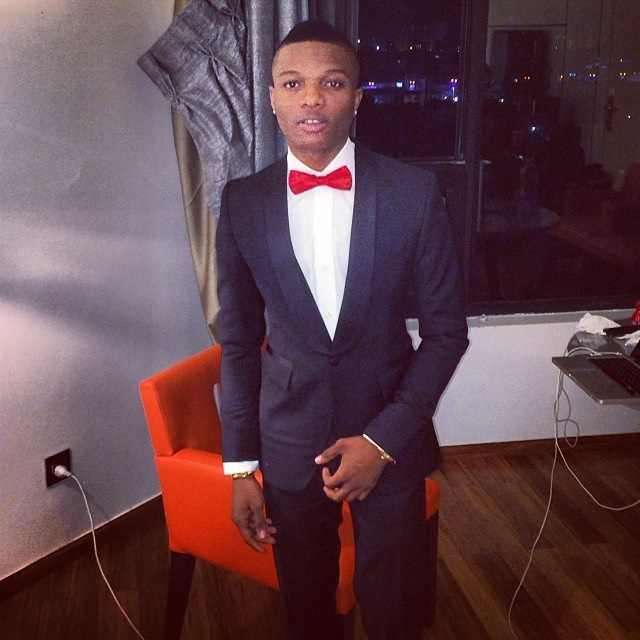 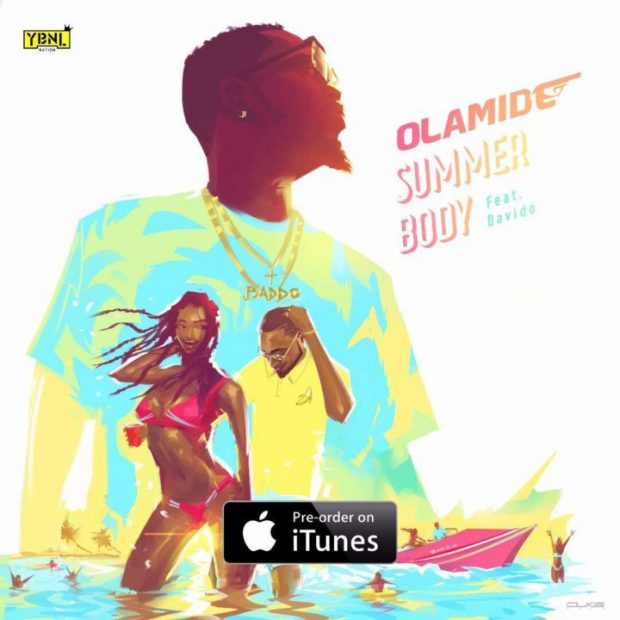 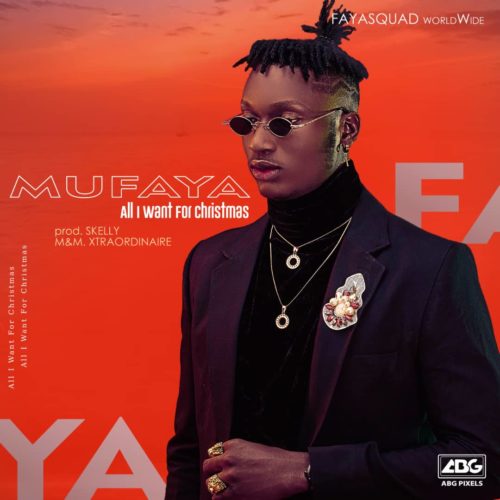 All I Want For Christmas
by Mufaya 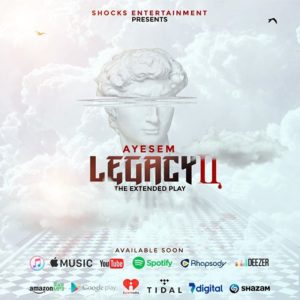 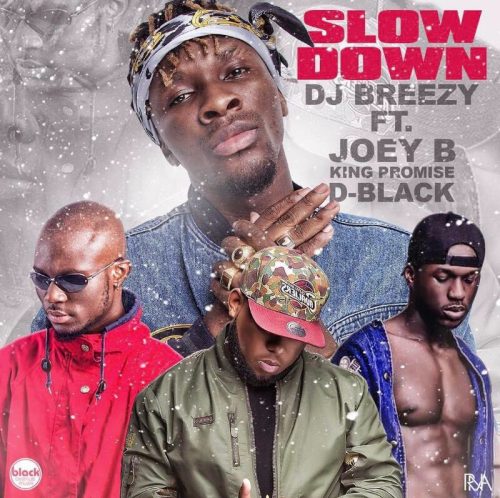 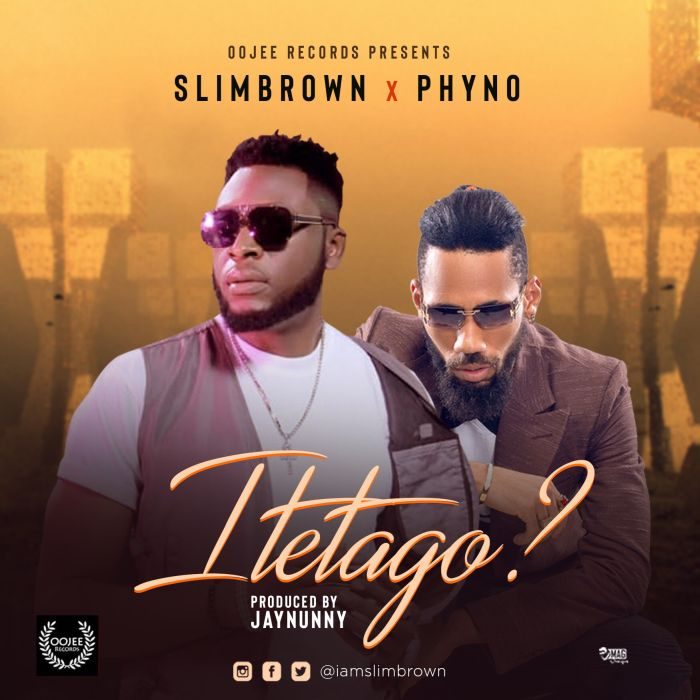 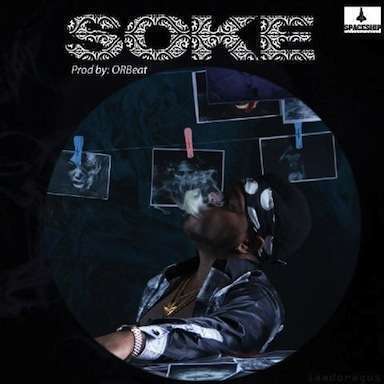