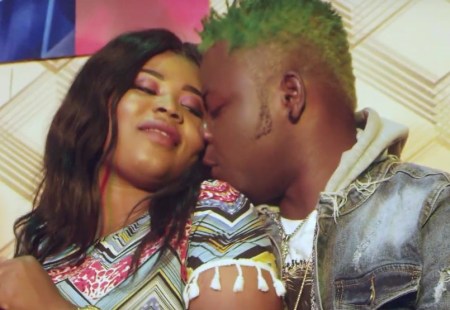 Ohstar Moni – Balling (feat Cabum) OhStar Moni out with his much-awaited single “Balling” which features one of Ghana’s mic burners, Cabum This Hip Hop song talks about the fun both boys and girls are having, especially in this festive season Cabum as we all know never disappoint especially on a banging beat, he blesses “Balling” with his deep lyrics OhStar promised to entertain music lovers this year and his final package to the world is indeed thrilling Production credit for “Balling” goes to Tombeatz, with visuals directed by Palayblay Enjoy audio and video from below Ohstar Moni – Balling (feat Cabum) []