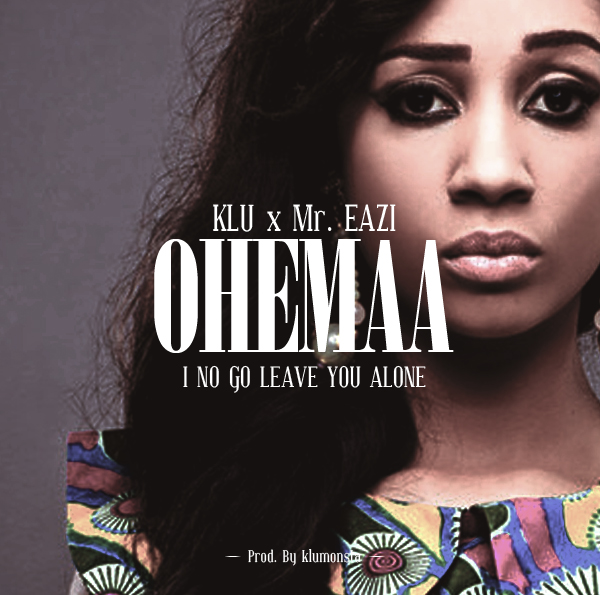 Mr Eazi & Klu
As Mr Eazi and Klu gear up to release their joint mixtape. They debut with a fine tune titled Ohemaa. Ohemaa which means ‘queen’ in Twi would be the lead single off the compilation ‘the KLU is EAZI’. The EP which is as a result of the immensely terrific chemistry enjoyed between them since they met and started working together is set for a summer ’13 release. Produced by Klu under the alias ‘Klumosta’, his trademark drum patterns, keyboard and lush synths gives the song a calm backdrop which psychs the listener to a relaxed mind.
Mr Eazi – Ohemaa (I no go leave you alone) ft Klu (Prod by KluMonsta)