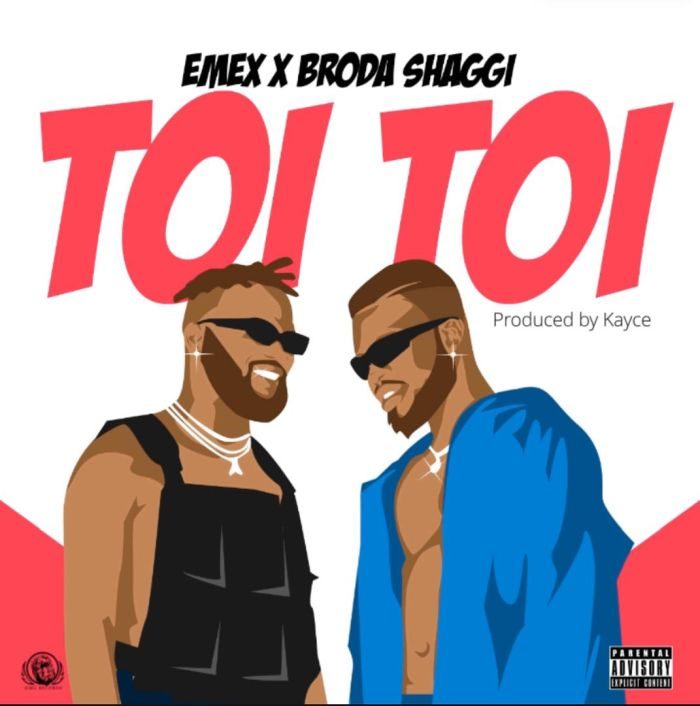 Hit after Hit….. EMEX is really ready for this industry…
After the successful release of his single featuring Ycee titled “Hello“, and the most recent “Follow” which has been buzzing everywhere in the country and beyond, another jam is here.
Emex is returned with another banger featuring top renowned personality Broda Shaggi titled “Toi Toi” produced by Kayce and the video was directed by “TG Omori”
Get Ready for another smash single in few weeks “Emex X Zlatan X DJ Real #Overload — to celebrate the season
Listen below:- 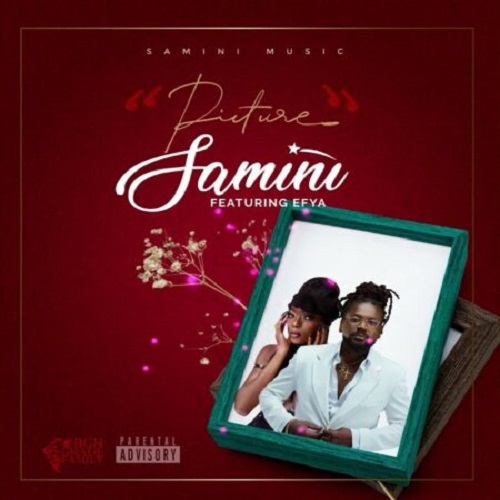 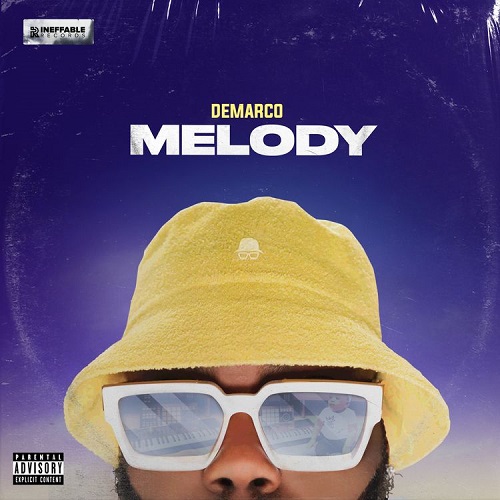