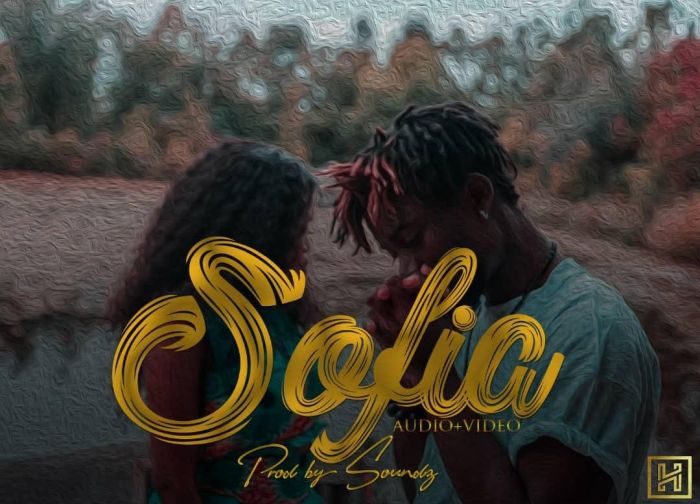 Canada based Nigerian songwriter and singer Henry Eloka Udogu better known by his stage name Elkay Soundz is out with another Real Afro beat fusion titled Sofia.
Sofia is a song every true lover of Afro beat will really vibe to. Its is a mid tempo tune strongly influenced by the afro beat culture. Most of instruments were played live including the sax to bring home the Afro beat vibe.
The video has a strong influence of the Afro beat culture. It was shot in Canada and directed by HM Visuals.
Listen & Download “Elkay Soundz – Sofia” below:-

VIDEO
What do you think about this Video?

.
.RECOMMENDED VIDEOS FOR YOU

» Reekado Banks - Blessings On Me