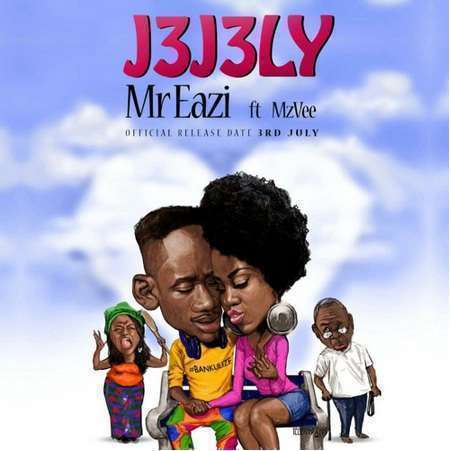 If you are a follower of Ghanaian Music, then the name Mr Eazi, won’t be one you just heard for the first time. With singles such as Pipi dance and most Recently Bankulize, Mr eazi has kept his listeners asking for more. This is his first release of 2015, and first since he dropped Bankulize in November 2014, which is now a radio favorite in Ghana. Fresh off mr eazi’s ” Yet to be announced EP ” we have this solid tune which features Ghana’s dance-hall queen and BET Nominee Mzvee. Mr Eazi promises to keep followers busy from now till the end of 2015 with an EP and Music Videos to go with. Enjoy 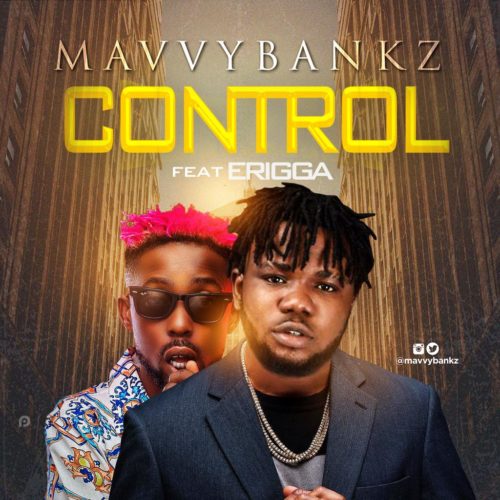 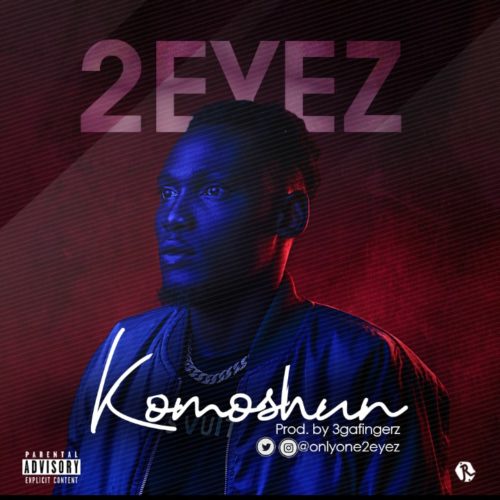 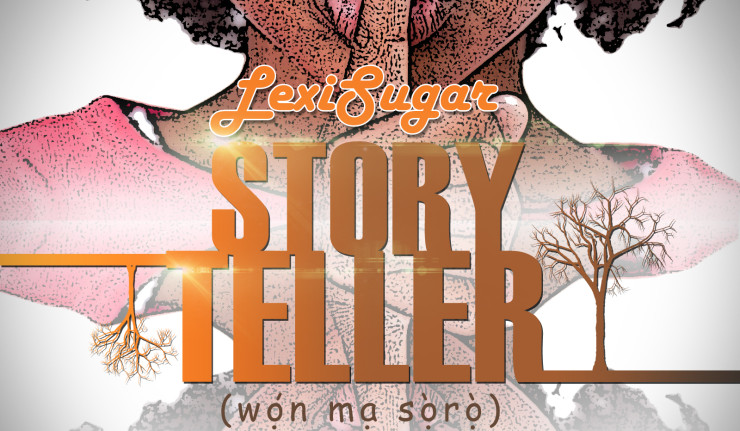 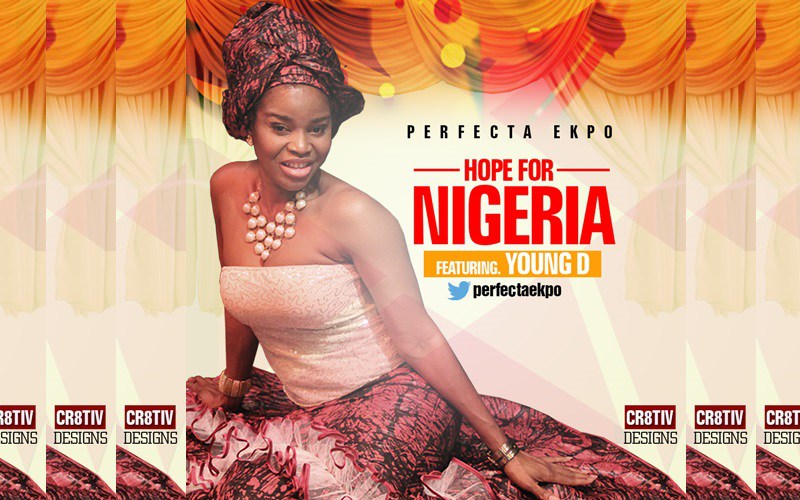 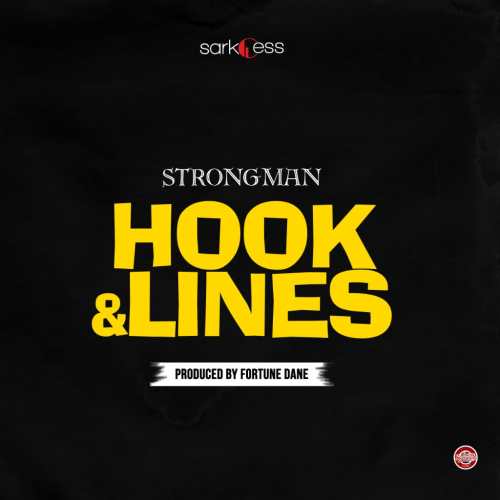 Hook And Lines (Prod. by Fortune Dane)
by Strongman 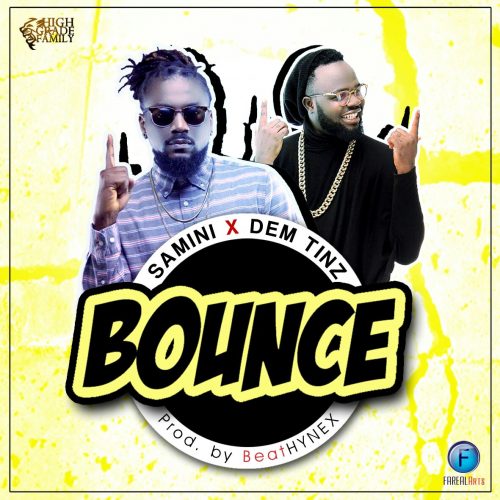 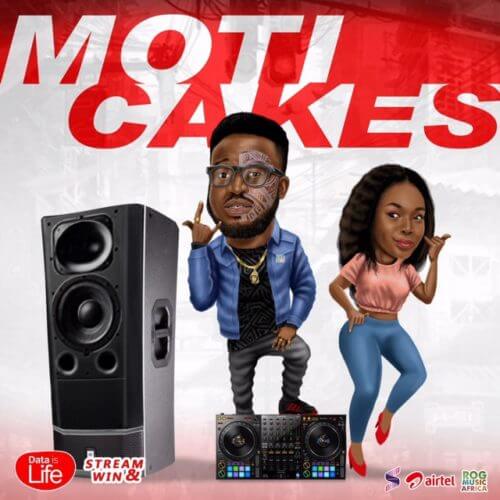 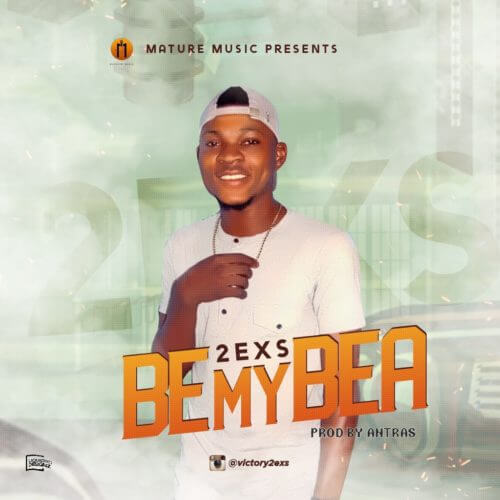 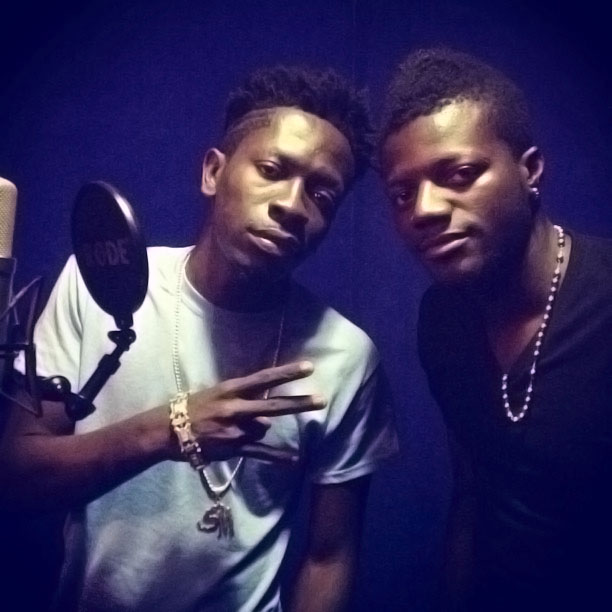 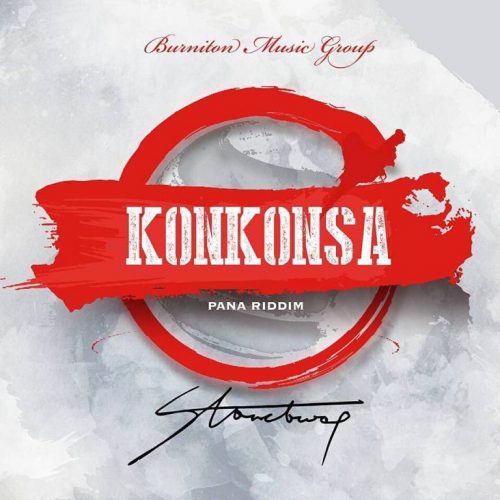