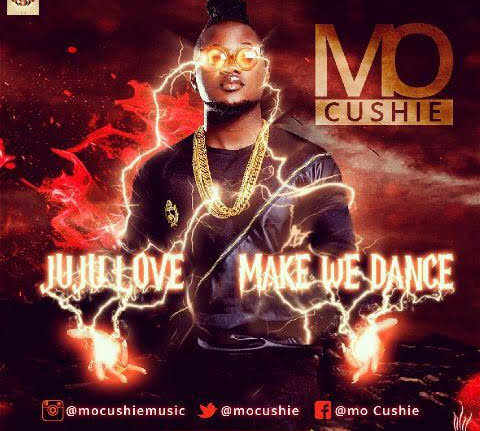 Mo Cushie Drops Off Two Brand New Records, Juju Love & Make We dance.Promised earlier on after his massive hit Single Idi Lanla which became the anthem of every Dj in Nigeria and Uk,savvy singer producer Mo Cushie Kicks Off 2016 with not one but two enthralling singles titled “Make we dance” and another upbeat track titled “Juju Love” both songs were produced by no else but the savvy man himself all from his debut album,which is set to be released later this year. Download and Listen To The Hot Songs Below.