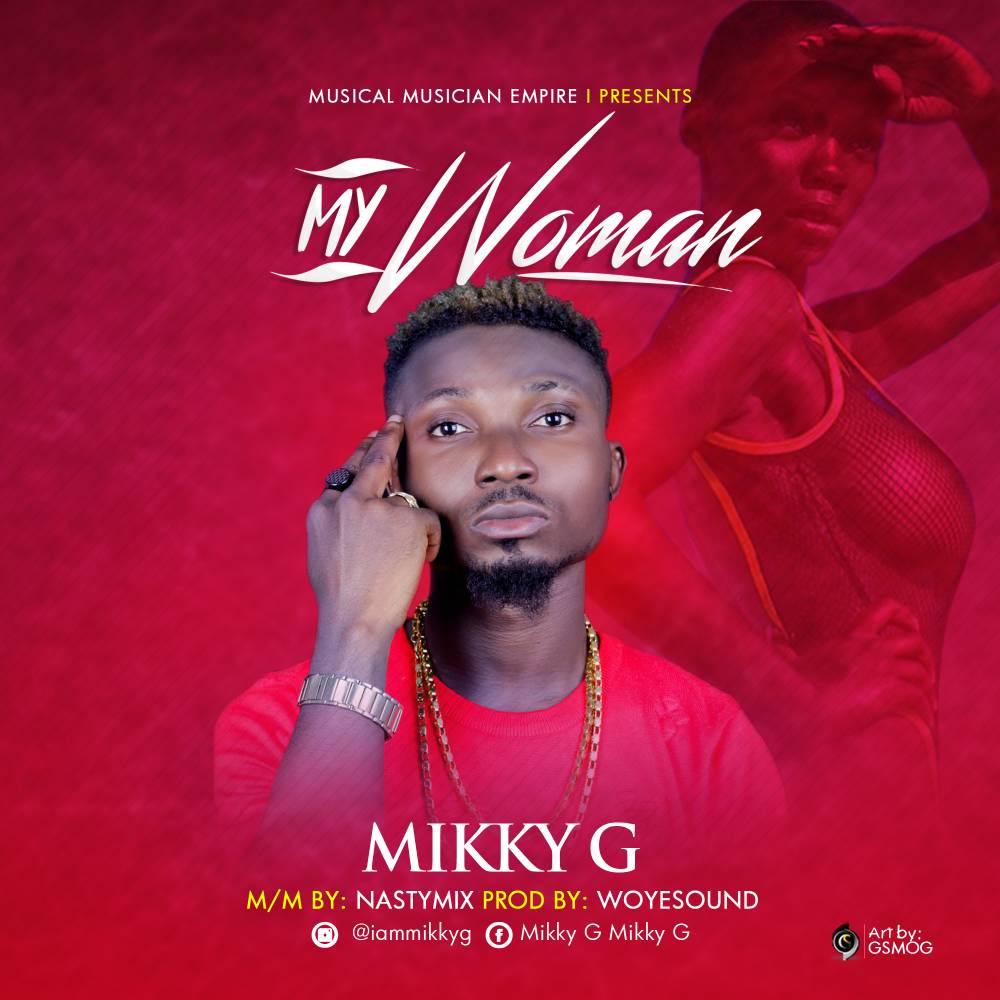 MIKKY G  has been a prominent artist in the music industry and have done couple of songs well known and recognise in the music world.

His last release was “IJO AKAM” which he shot a video for and the video also went viral and gave him more recognition!!!
Before then he also did a song which was an anthem on the street,song known as “ASSURANCE”

THIS is a unique and outstanding track from MIKKY G

WITH the idea of bringing a new style and new tune to the music industry!

THIS SONG IS STRAIGHT FROM MY HEART TO MY SPECIAL WOMAN!! 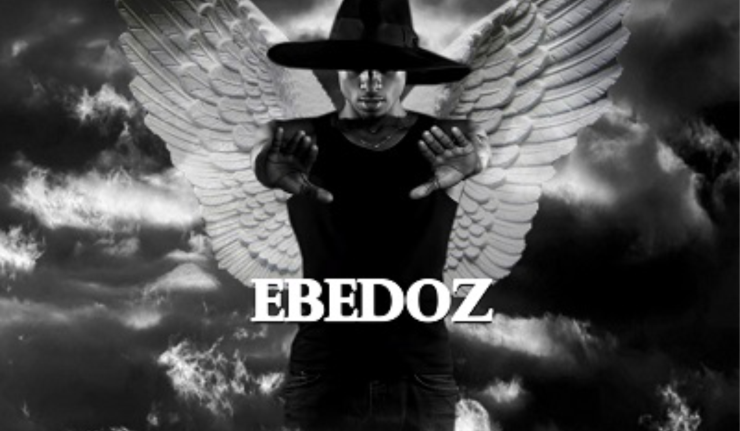 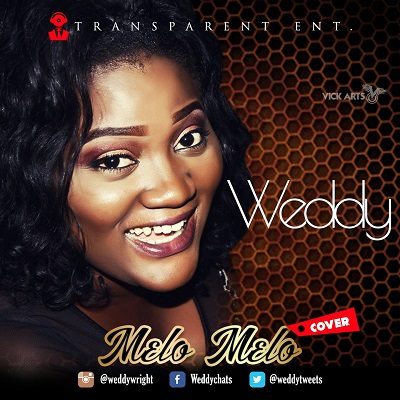 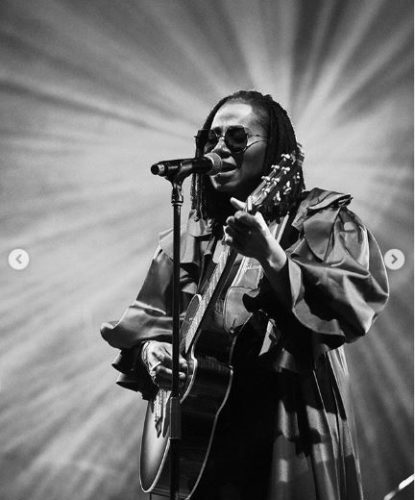 Murder In The USA (Live @ Studios Ferber)
by Asa 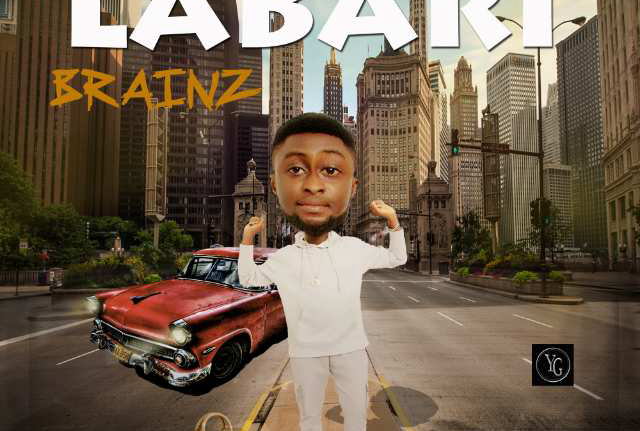 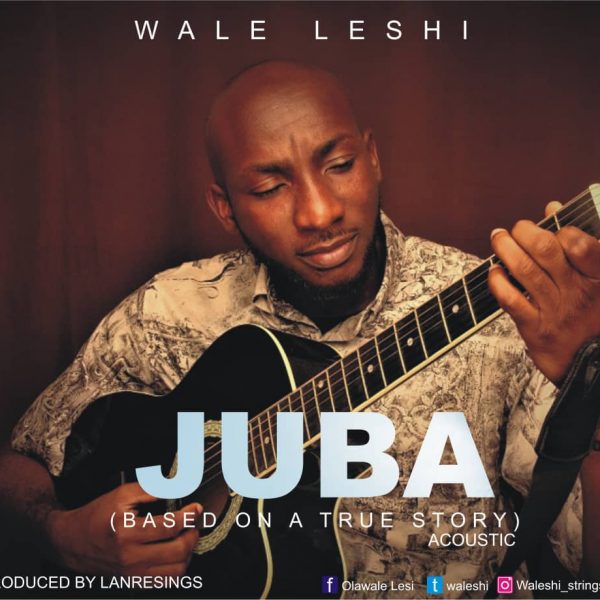 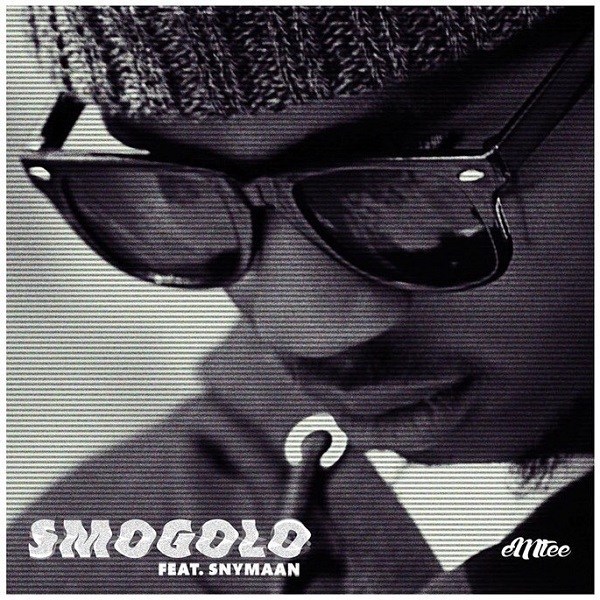 My Bestie
by Ezeoka Mirian 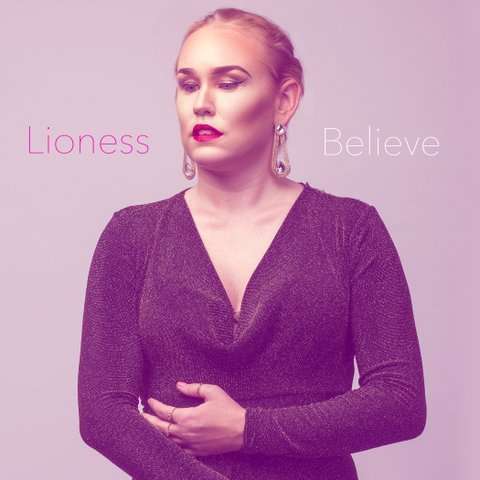 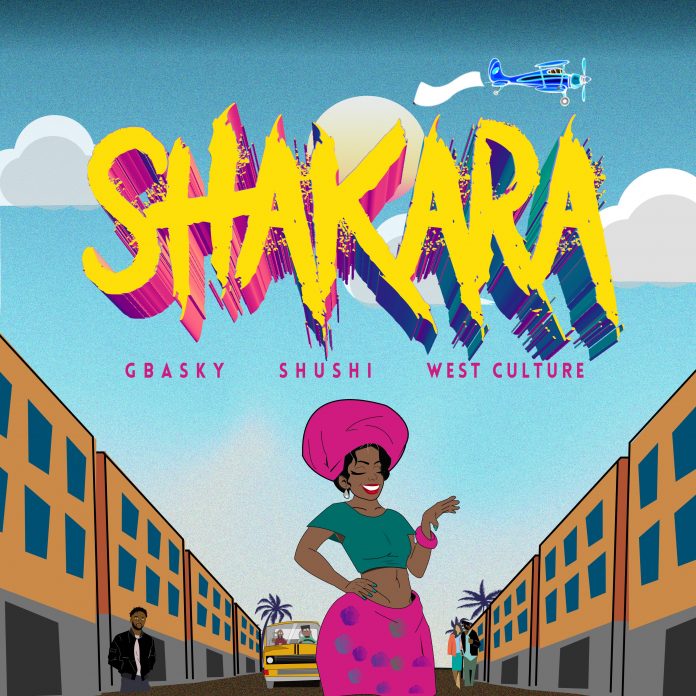 Shakara + Born to Win
by Gbasky 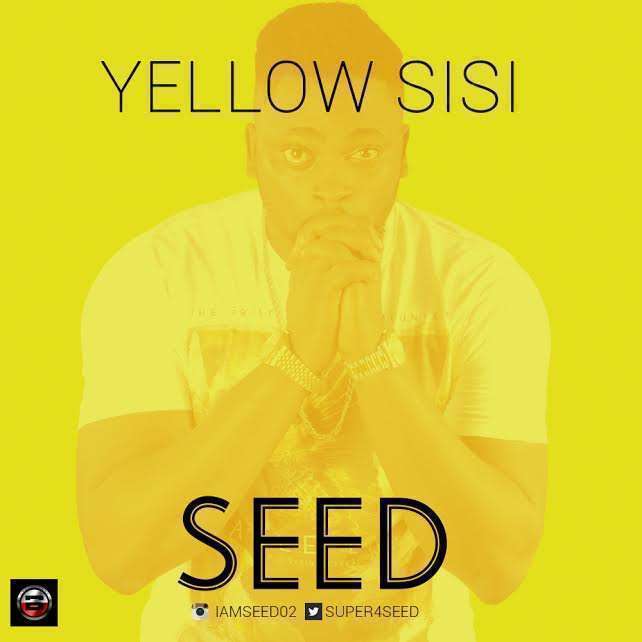 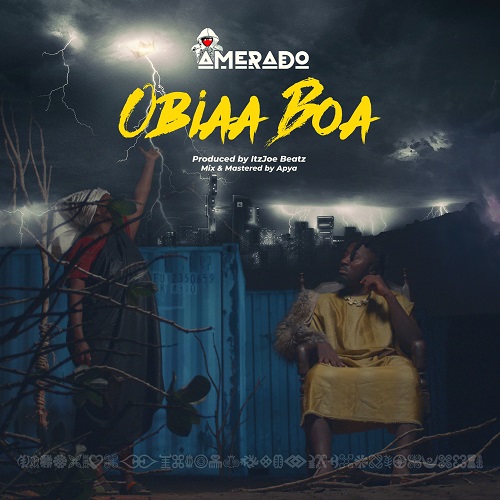 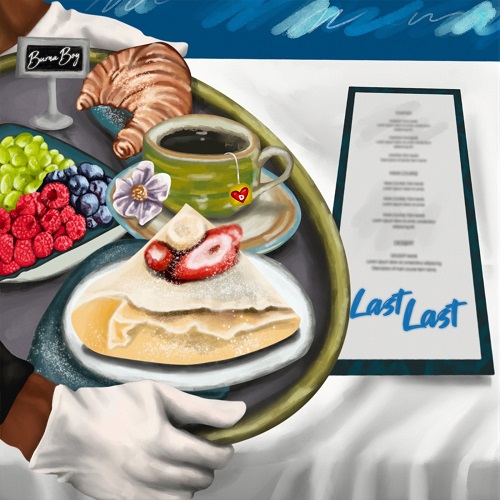 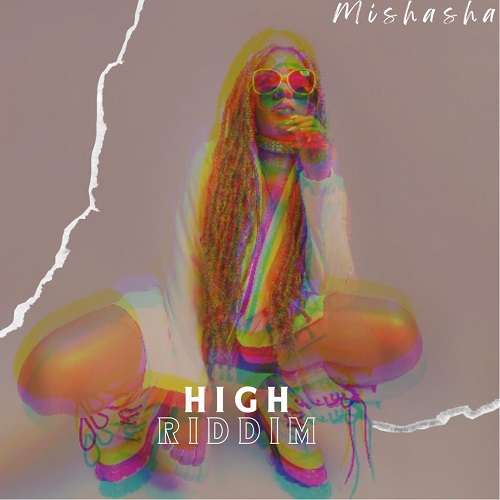