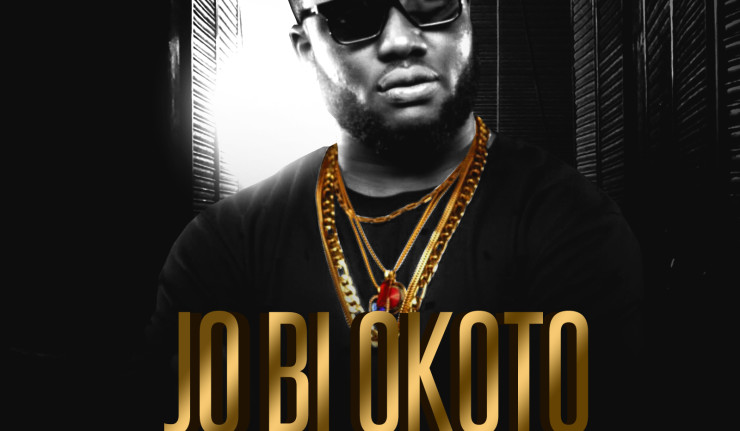 Mathew Olatomiwa Alajogun popularly known as Major Matt is a UK Based songwriter, recording artiste, actor, a music and film producer signed under an Ibadan based, entertainment company “Mataan Entertainment”
Born January 26th, he found music as the best way to express himself, combining a strong work ethic as a musician and as an actor.After teaming up with Samklef on 2 singles “Baseline & Banana Love” last year 2015, Major Matt is back but with a good dance joint featuring the Klefsound CEO, Musician and Producer, Samklef and Soundcity TV/ G-Worldwide 4ever Dope Dj Shabsy titled “Jo Bi OKOTO”.The Samklef produced song is a pretty lovely tune if you ask me and worthy of being on your playlist.ENJOY! 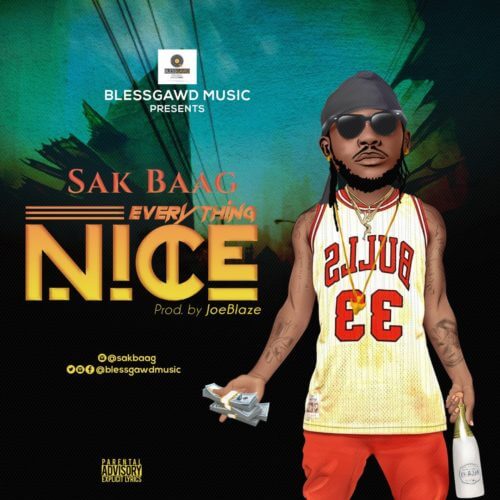 Everything Nice
by Sak Baag 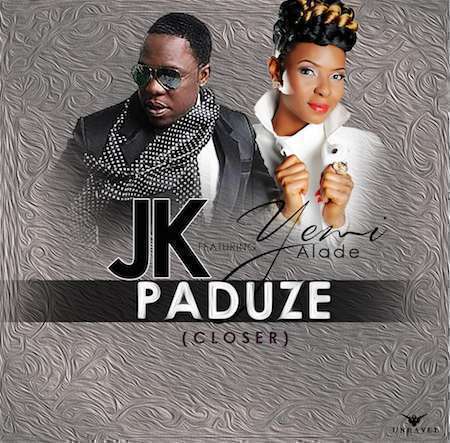 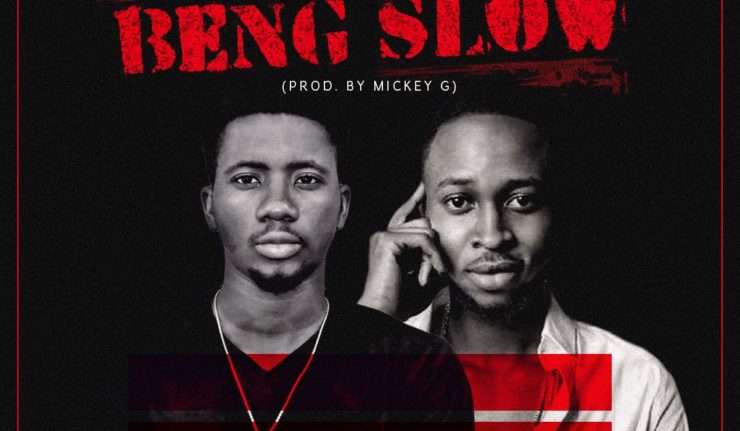 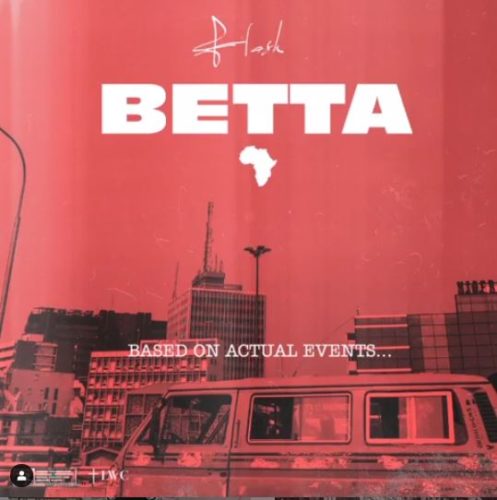 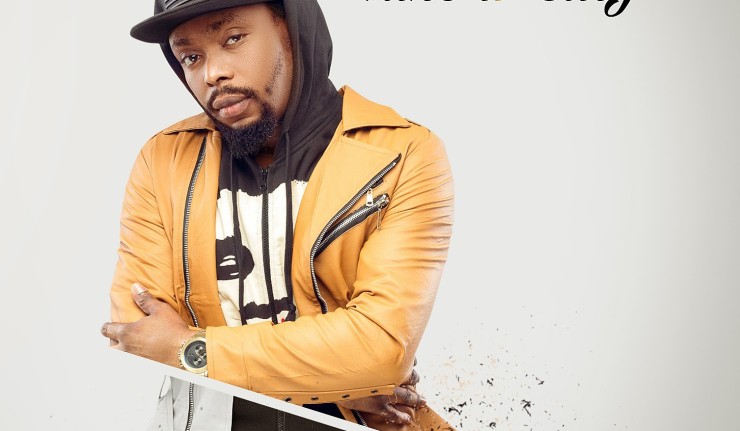 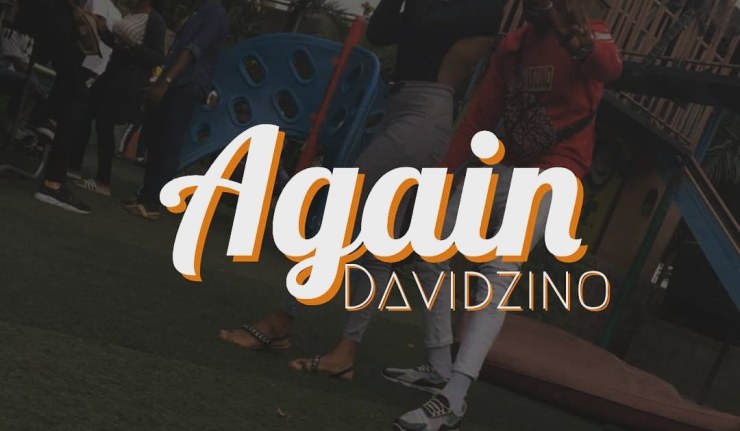 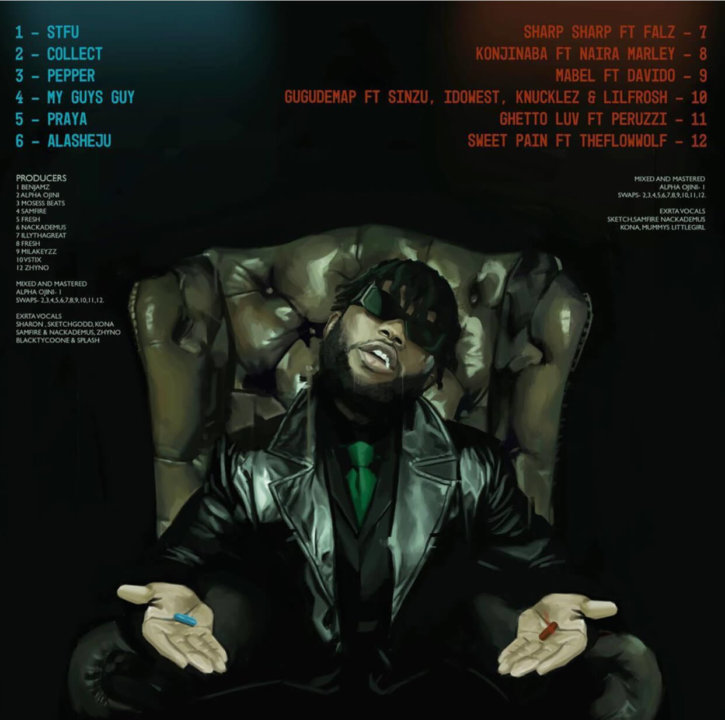 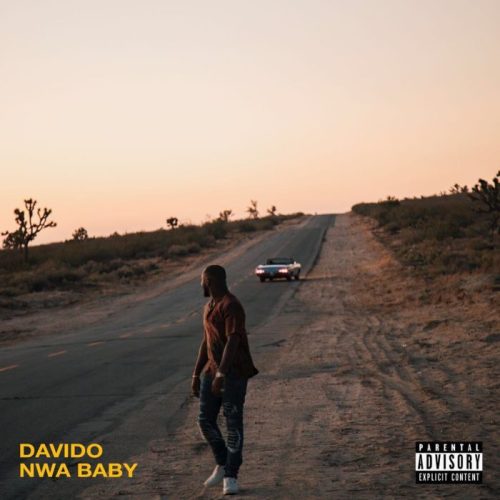 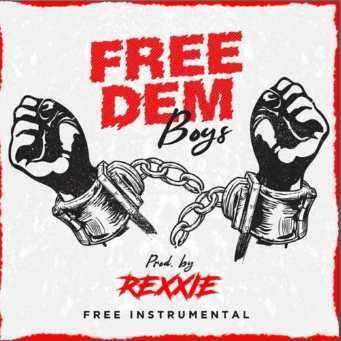 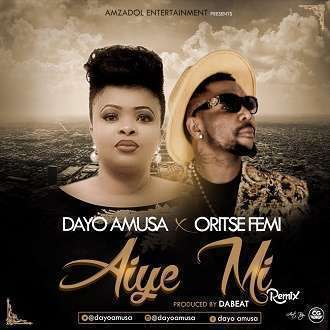