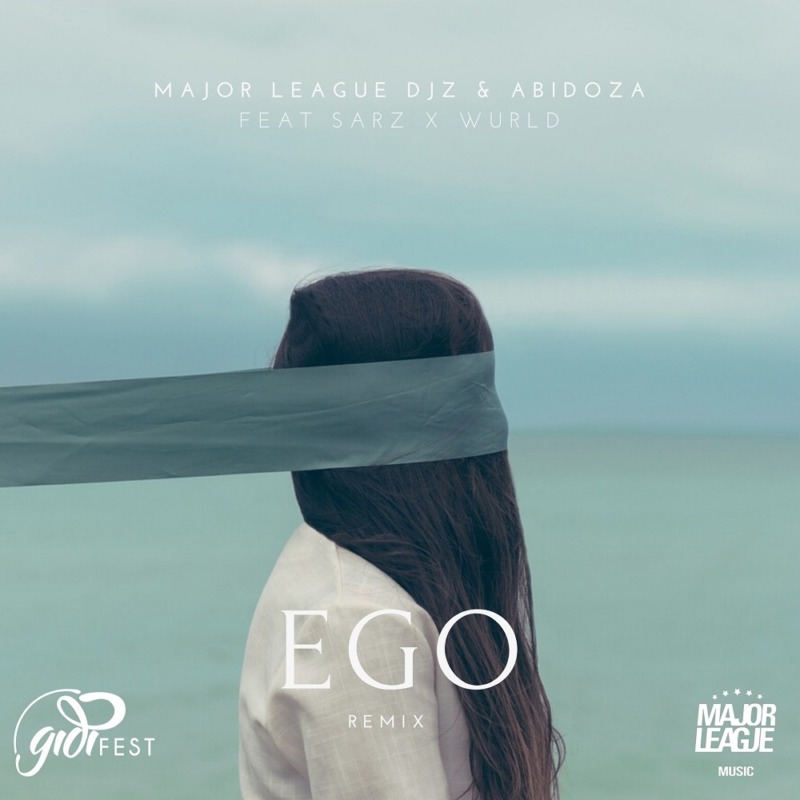 South African music listened to DJs/mixer, Major League DJz teams up with Abidoza for “Ego” (Amapiano Remix) originally owned by Sarz and WurlD… Enjoy!
Major League DJz, Abidoza, Sarz and WurlD on “Ego” (Amapiano Remix)…. African Dance music duo that consist of twin brothers born in American, but raised on South African soil Major League jumps on Sarz and Wurld’s hit song ‘EGO‘ off their joint EP ‘ILGWT’ (I Love Girls With Trouble). The duo is popular for dance music with an African drum for it, they teamed up with Abidoza who is also a music mixer to deliver this smashing Amapiano Remix for ‘Ego’.
According to Major League DJz; ‘We call it Remix Fridays. We will be dropping some amazing remixes we have done our favorite African songs. Let’s have fun and but most importantly let’s make the world dance‘… they would be putting out lots of Dance Remix for top African hit songs and fans favourite, So stay tuned. This just shows that duo who has been entertaining Africans with the mixes since the Covid -19 lockdown and pandemic got a-lot in stock for us.
For now Listen to “Ego” (Amapiano Remix) below and put on your dancing shoes.