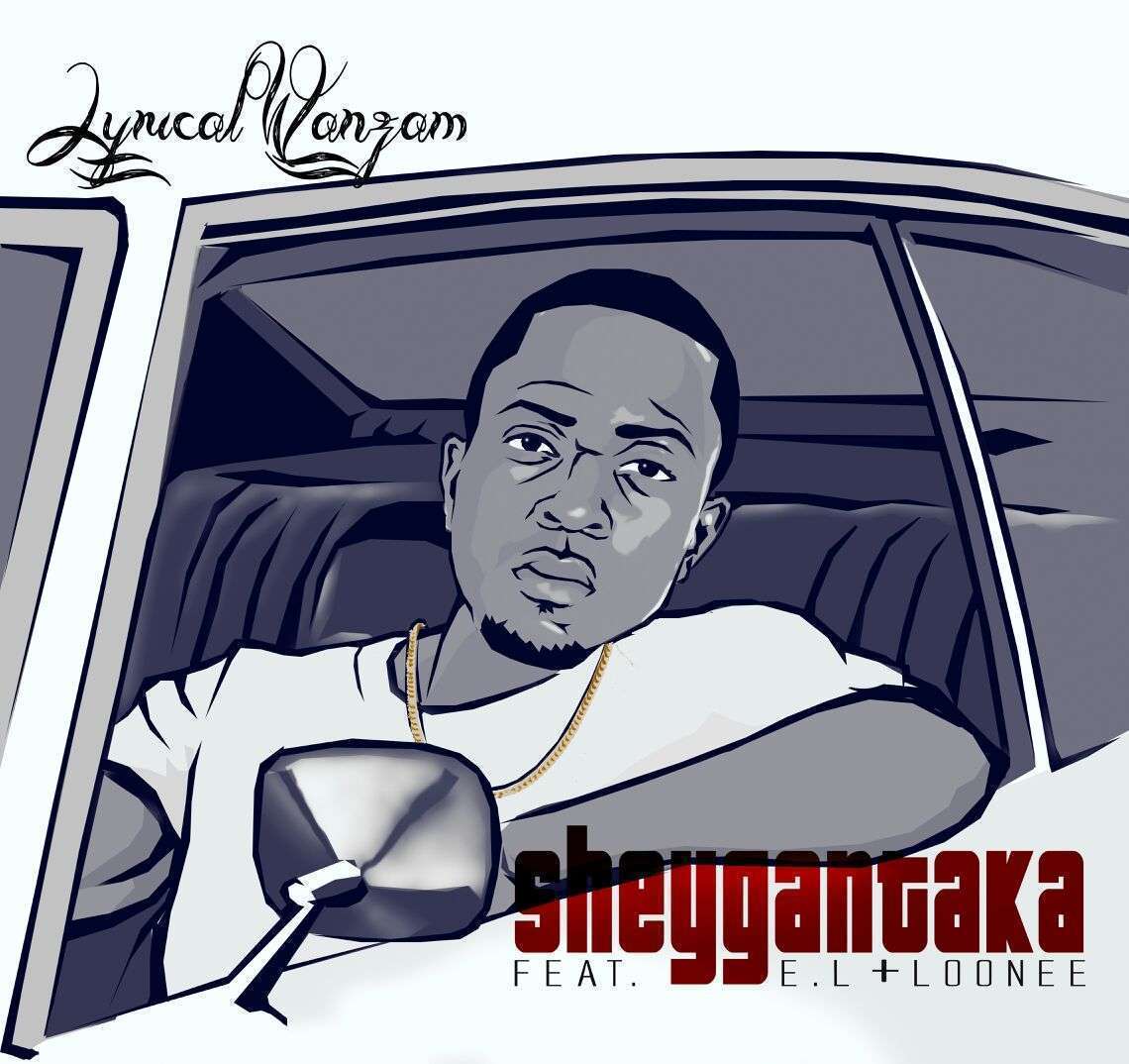 Lyrical Wanzam and Cryme Records start 2015 with brand new banger “Sheygantaka” which also features Hip Hop heavy- weights E.L and LooneeTKR. The track is produced by Unkle Beatz who has in the couple of years been making hits after hits for Cryme Records with a catalog which includes “Amanda” and “Kamasutra”. Sheygantaka in Hausa means “Foolishness” is the first single of the year for Wanzam who is currently working on a new mix-tape scheduled for release in the summer. 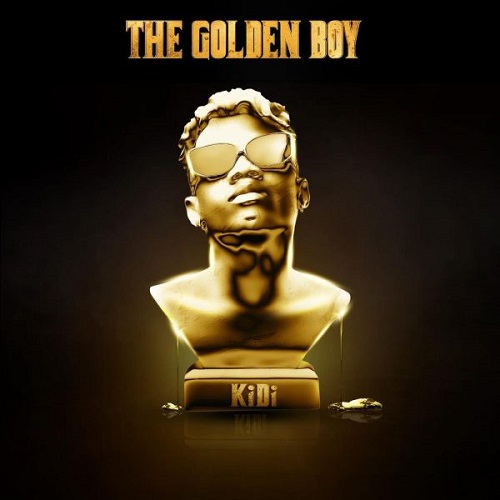 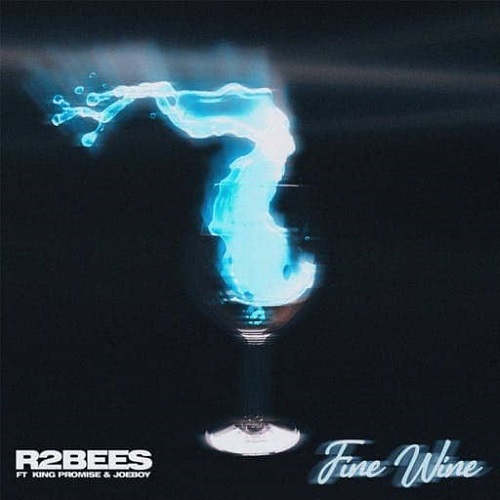 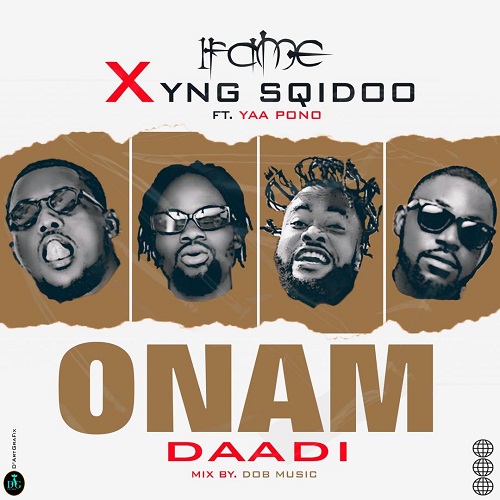 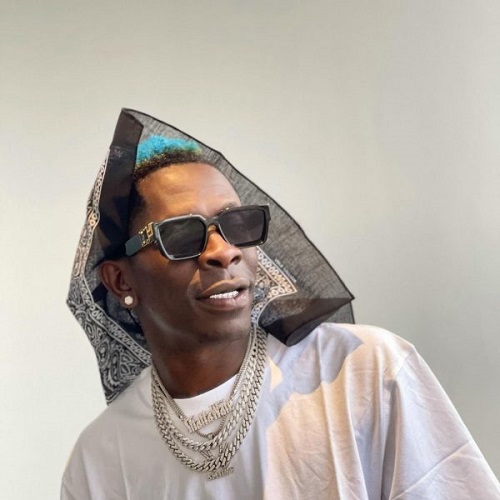 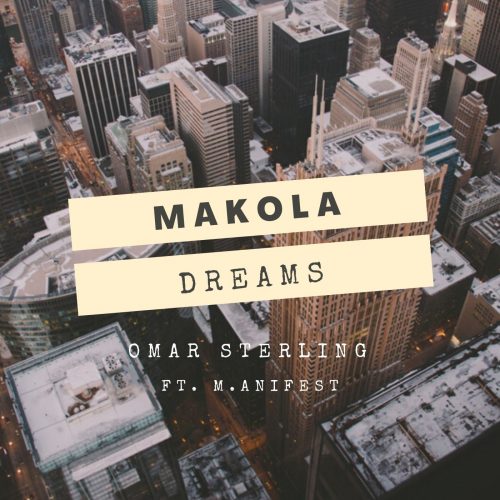