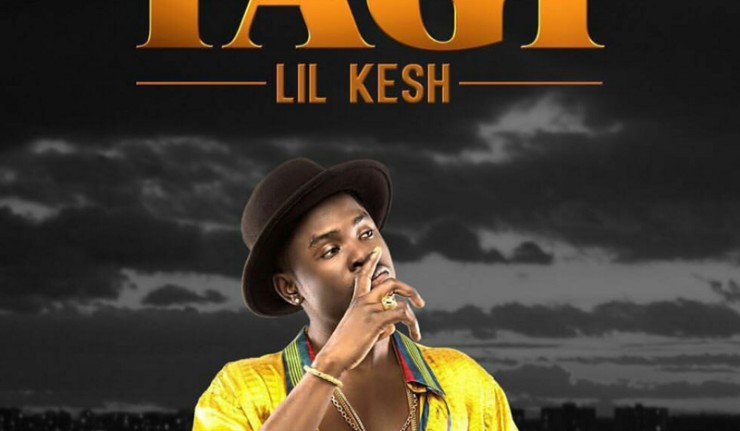 After much anticipation, fast rising rapper Lil Kesh has confirmed that his debut albumY.A.G.I (Young and Gettin’ it)has dropped.The album will feature Lil Kesh’s hit singles Shoki, Efejoku, Ibile and Is It Because I Love You alongside latest efforts Cause Trouble Part 1&2 and other unreleased songs.Also, label boss Olamide, Davido, Viktoh, Wale, Patoranking, and YCEE are some of the acts featured on the album.The album cover for Y.A.G.I which he released via Instagram was designed by fellow YBNL label mate Adekunle Gold who doubles as a graphic artist.Here are is Semilore , Download and Enjoy! 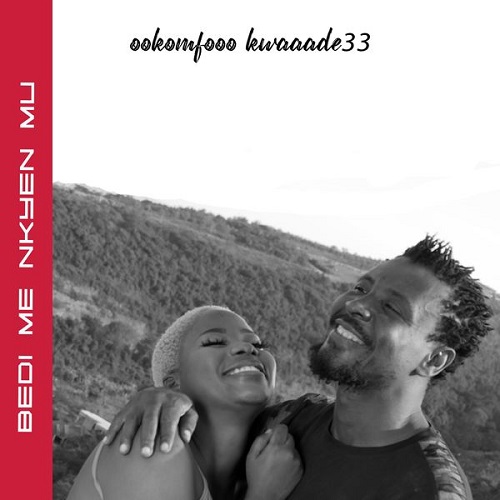