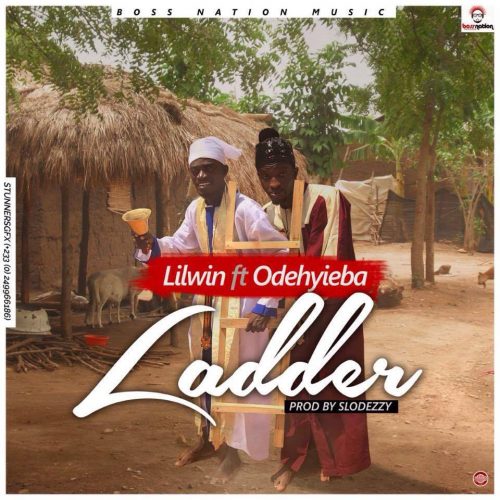 On the heels of releasing his #FollowTheLadderChallenge video, award-winning comedic actor turned musician, Kwadwo Nkansah ‘LilWin’ brings to us his version of the popular Ladder song.
Few days ago, Lil Win released a comedy skit of his #followtheladderchallenge which is so far the funniest and to double the fun, he makes the audio for his Ladder version available to us.
In his version of ladder, Lil Win talks about some funny challenges in the country and advises us to follow the ladder and leave the country.As promised earlier on, Lil Win is going to put the whole country into a state of laughter once again and we believe this song is just the snippet of the fun he has for us.From the camp of Boss Nation Music, the song “Ladder” features Odehyieba and was produced by Slo Deezy. stream and download the banger below
Nkansah Liwin – Ladder ft Odehyieba (Prod By Slo Deezy)