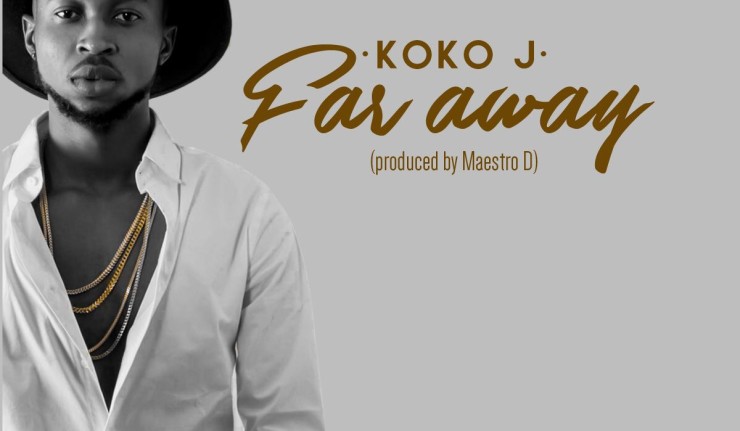 ​​Koko J returns to the music Nigerian music scene after a brief hiatus. He dishes out a new music offering to his fans in a Maestro Dproduced song titled ‘Far Away’
Koko J has been known for his massive hits which made waves on the internet and radio across the country over the past years and got him nominated for the NEA awards and various awards, His body of work comprises of Selena, Bahd Gal which he featured flowssick and Gbondede. His come back to the music scene is alot promising as he completes the final steps to the video shoot of the just released single​​‘Far Away’. Koko j known for his energetic performances, this time around as come to stay to and claim his relevance in the Nigeria Music business, with lot of promising plans from his camp (Purple District Music). Kindly be on the look out.​​While we await the video enjoy the audio below, Far Way by Koko J which was produced by Maestro D, mixed and mastered by Dre Sticks​. 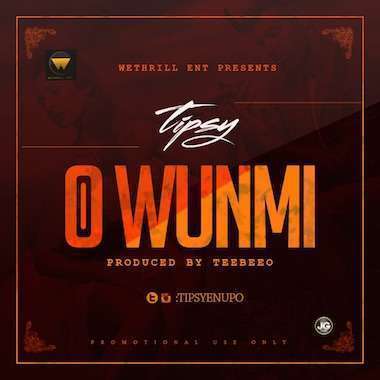 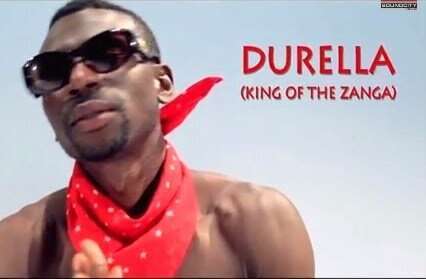 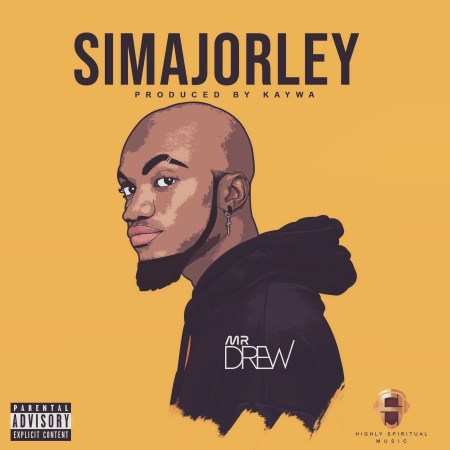 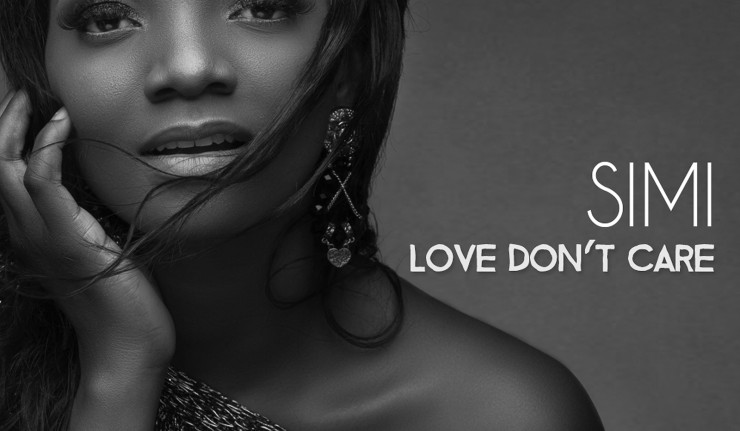 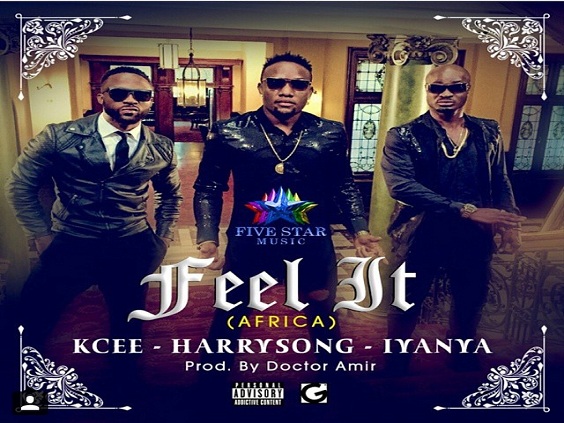 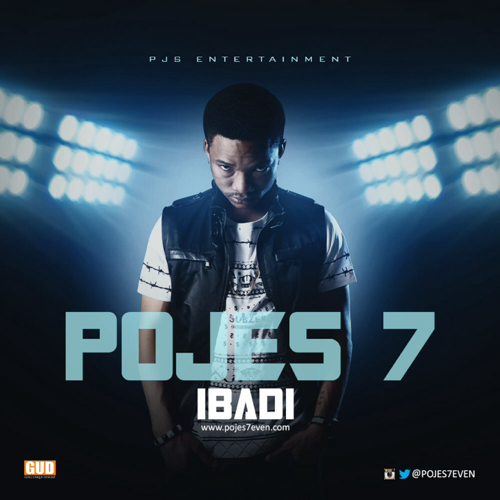 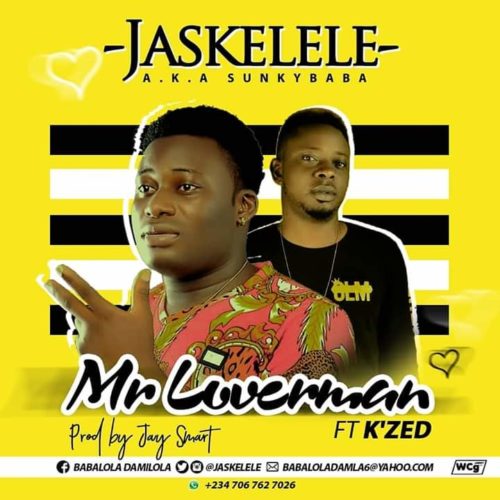 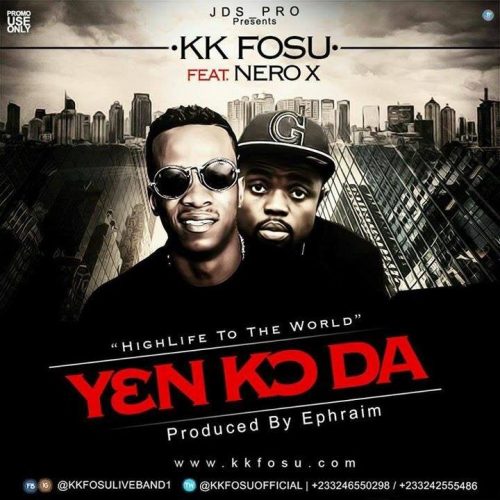 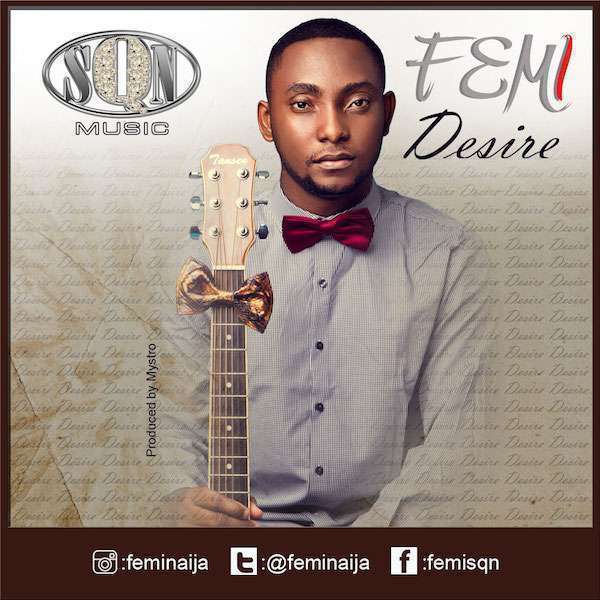 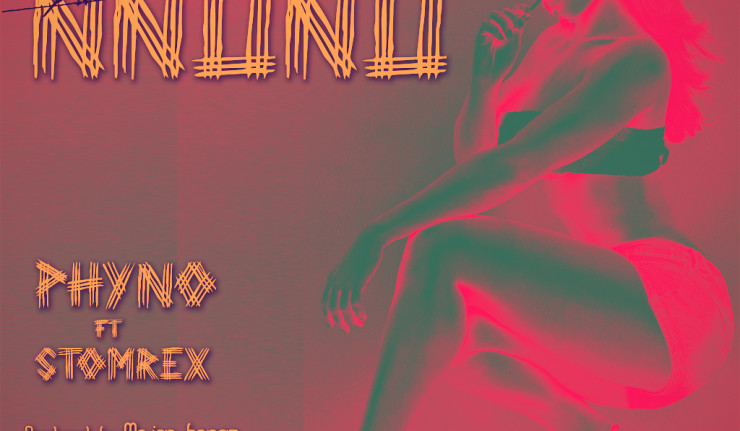