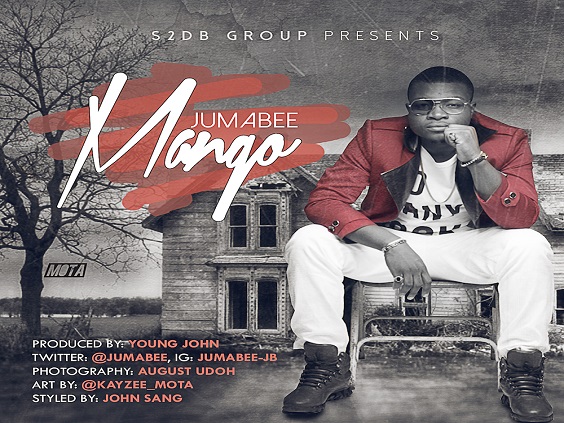 Jumabee releases brand new single titled Mango for you to download and listen to.He’s the man behind the star studded hit song CASSAVA which won several awards for collabo song and video of the year where he featured Jaywon, Yungsix, Phenom, Morell, W4 and Buckwylla.Jumabee, whose real name is Olorunnipa Juwon is a native of Kogi State, Nigeria and a graduate of Fisheries from Federal University of Agriculture, Makurdi, Nigeria. He’s the most energetic performer and a fans’ number choice to shut down any event and he’s done exactly that on massive stages like the Glo Rock n Rule, Guinness/Super Eagles concert, President Goodluck “U CAN’T SWAG MY VOTE ” concert, Nigeria Independence Concert, Star trek, GOtv consumer launch, Avant Garde seasons 1 to 7, the ongoing COKESTUDIO AFRICA concert in over 10 higher institutions already just to mention a few.Jumabee is currently signed to S2DB Entertainment and I guarantee you to become his fan after listening to this song or even a bigger fan.Produced by Young John. 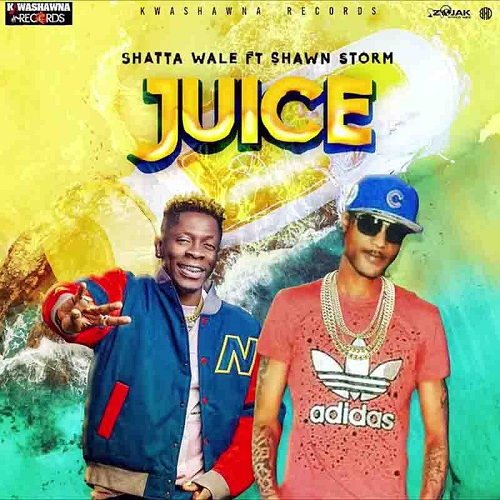