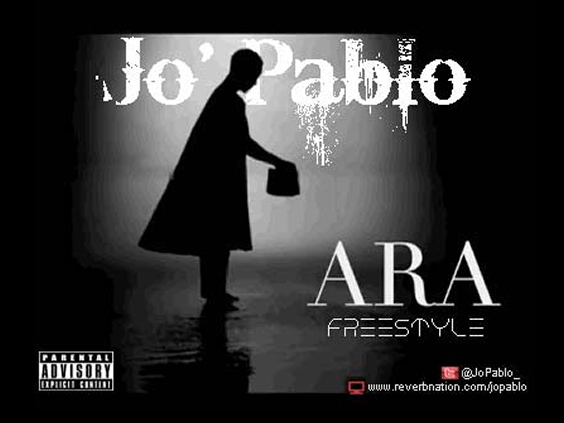 Ikenna Joseph Nwachukwu (born 27 February 1991), aka Jo’ Pablo, is an upcoming hip-hop artiste who hails from Imo State, Nigeria. He resides in the city of Port Harcourt and is currently pursuing a B.Eng Degree in Civil Engineering in the University of Port Harcourt. He got thishuge attraction to hip-hop while growing up, and fell deep in love with rap music in the late 90’s. Jo’ Pablo started writing rhymes at that early stage but never got any track recorded till late 2010.Then he did a few collaborative works with a couple of friends for his tracks I Don Pay, Hustle, Don’t Hate, and You Be The One. This past year “2011”, Jo’ Pablo entered for several rap competitions, both on and off line, eg – Don Jazzy’s “Enigma”, Samklef’s “Nonillionaire” (where he made top 25), several rap battles in school,Check out his freestyle on Brymo’s Ara! Enjoy!Jo’Pablo – Ara Freestyle [audio