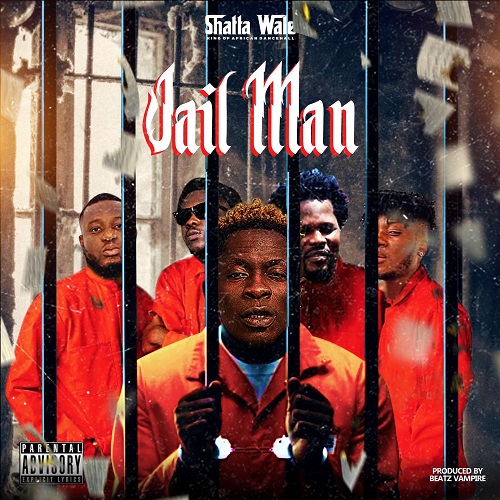 King Of African dancehall and Shatta Movement Empire frontman, Shatta Wale shares his recent experience at the Ankaful prison in new song ‘Jailman‘.
The award-winning Ghanaian Reggae/Dancehall artist was arrested alongside some members of his crew for causing fear and panic with a plotted hoax.
Medikal on the other hand was also arrested a day after Shatta Wale for brandishing a gun on social media.
Just like every ex-convict who has experienced the Ghanaian prison system, Shatta Wale also testifies to the poor conditions present in there, labelling the cells as ‘HELL‘ and a place no one should every dream of going.
He called on the government to lend a helping hand to the prisoners and the prison system in order to improve it’s devastating conditions.
Listen to ‘Jailman’ below.