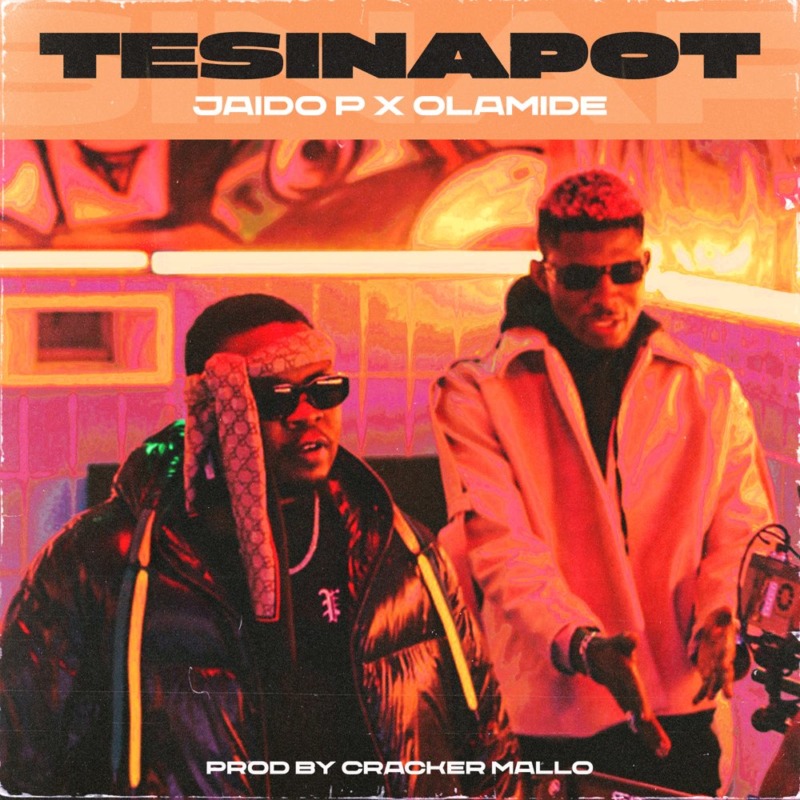 Buzzing street pop act, Jaido P teams up with the King of the street Olamide Baddo to deliver a new banger title “Tesinapot”, produced by Cracker Mallo.
Award-winning afrobeats legend Olamide has collaborated with 2020 break-out star Jaido P on their new single titled “Tesinapot”— Olamide’s first release since his monumental 2020 mixtape “999”.
Like many other notable instances, Olamide has yet again endorsed another new voice, 22 year old Jaido P (Taiwo Olajide). Jaido P has been honing his fresh & different sound during a debut run of two years that had seen him move from a superstar in his native OAU college environs to one of West Africa’s 2020’s exciting new voices, landing guest verses alongside some of industry’s finest like DJ Kaywise, Zlatan Ibile, Masterkraft & his debut EP “SEH” in 2019.
Jaido P is a Lagos-based indie multi-lingual rapper, singer & song-writer (English/Yoruba/Pidgin).
Olamide’s household label YBNL’s recent Joint venture with international music outfit Empire proves to further cement his incredible music career that has seen him land 3 top 10 appearances on the Billboard Digital songs charts.
The song “Tesinapot”, is a perfect street dose which blends with the Olamide signature and the yearnings of the street. “Tesi” is a message from the budding street king of his readiness to tread the footprint of the legendary Olamide while adding his versatility as a millennial. Jaido P is ready, is the street ready?
Listen and Enjoy the new street banger below 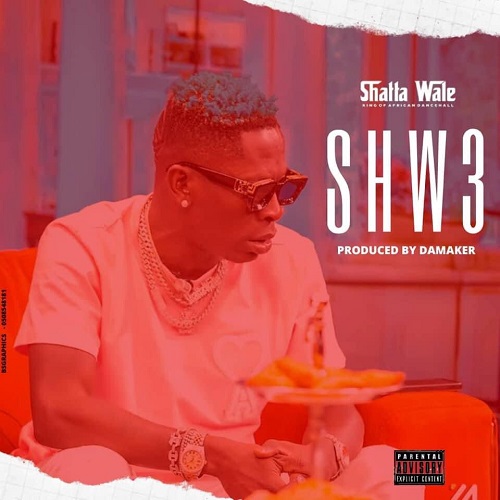