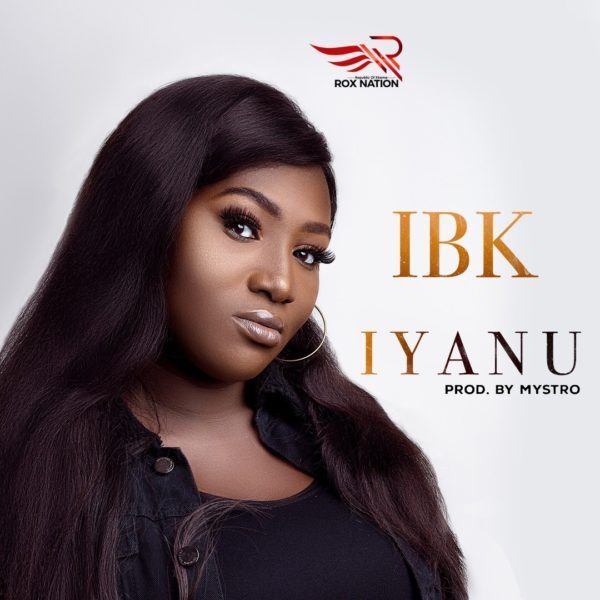 Sensational and vocal powerhouse IBK of the popular award winning group Xtreme under the leadership of Tim Godfrey, takes a bold step with forward with the launch of a debut single.
She has had the worked with and ministered on stages with both local and international renowned gospel artistes such as Marvin Sapp, Kirk Franklin, Travis Greene, Hezekiah Walker, Kimburrel, Micah Stampley, J.J Hairston, Sinach and lots more, while working with Tim Godfrey and Xtreme. But it’s her time to soar and she does so with this debut release of her song “Iyanu”.
“Iyanu” is a Pop Gospel Song! and according to IBK, it’s a song that speaks so greatly of God’s endless ways. “God is unfathomable, His power is undeniable and His ways are unimaginable! That’s the message of the song to everyone. “I’m thankful to God for the privilege which is to share my music and the message of Christ to the world”, she concluded.
Listen and download