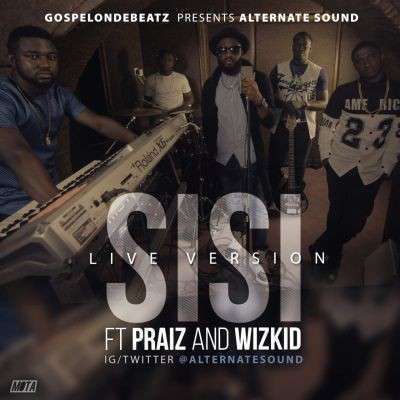 Gospel decided to open a new leaflet in his production career by starting up a band of extremely talented musicians. This live version puts an amazing spin to the hit song released by Praiz. All arrangement was done by GospelOnDeBeatz for Alternate Sound.

Listen up and add your comments below.