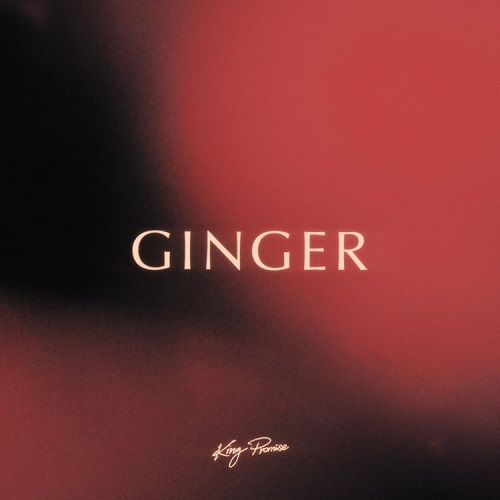 As we eagerly anticipate his sophomore album, talented Ghanaian singer-songwriter King Promise settles the nerves of his fans with a new song he titles ‘Ginger’, produced by Grammy-winning producer JAE5.

‘Ginger‘ is King Promise’s first official output of the year following the success of his Patoraking assisted ‘Chop Life‘.

Prior to this release as well, King Promise joined Camidoh on the remix of Sugarcane along with Mayorkun and Darkoo. The ‘Sugarcane Remix’ is currently the #1 on Apple Music’s Top 100 Nigeria and also the second Ghanaian song to accomplish this feat.

Listen to ‘Ginger’ below and tell us what you think. 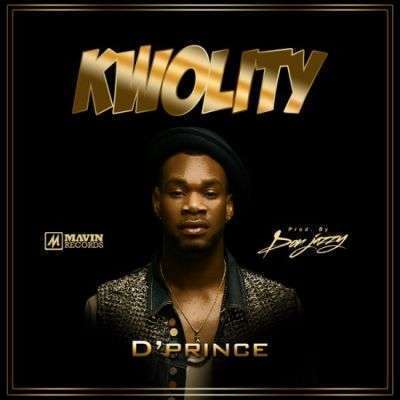 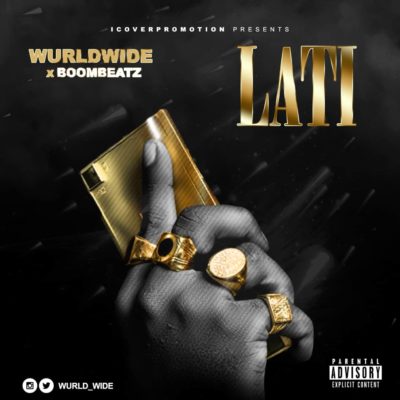 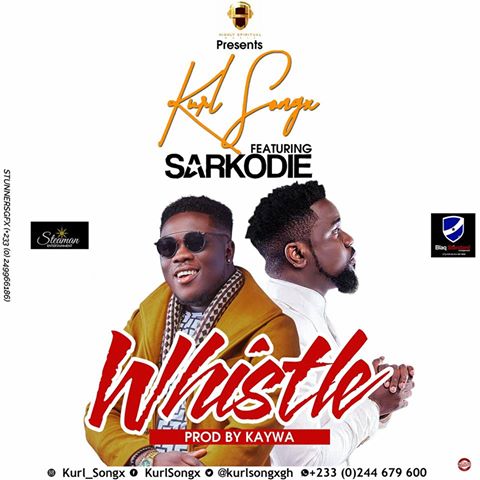 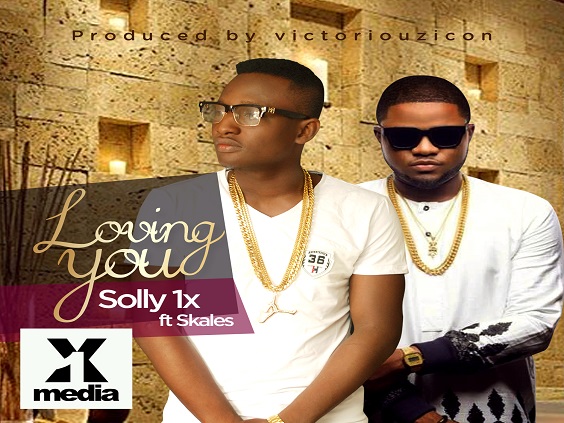 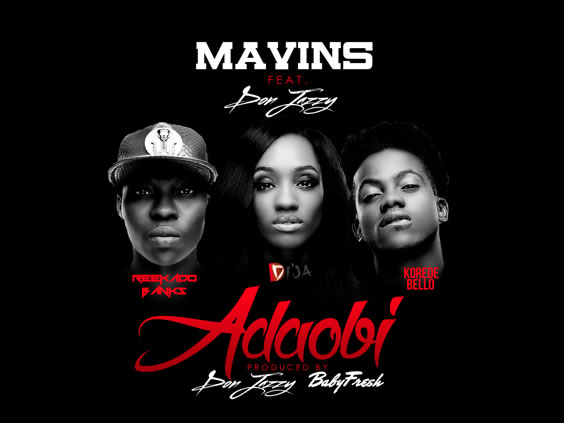 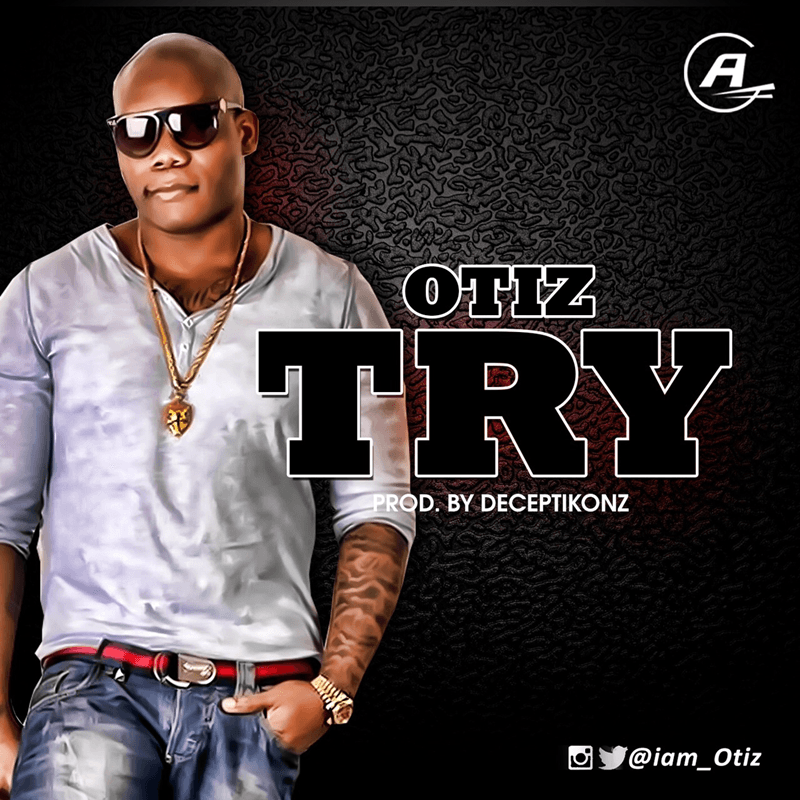 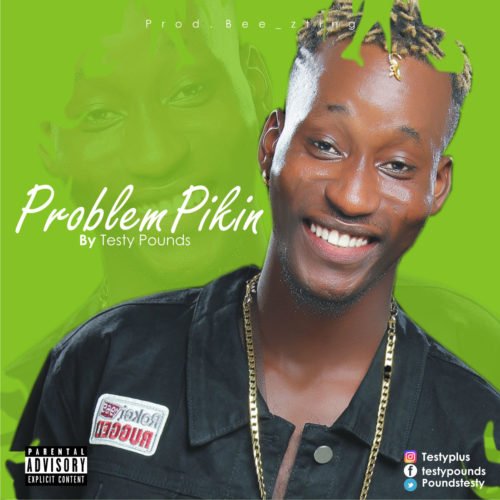 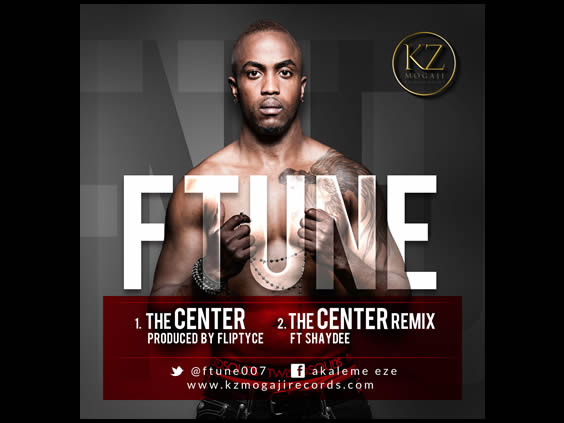 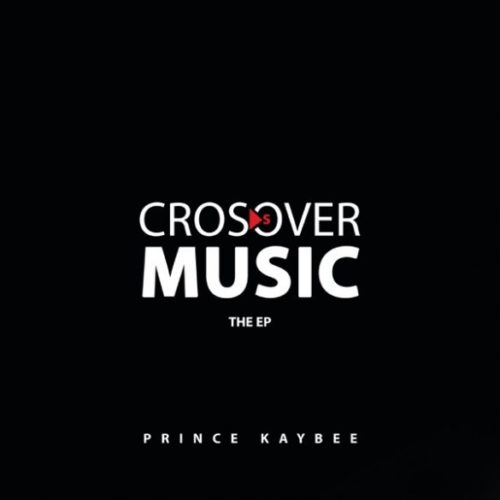 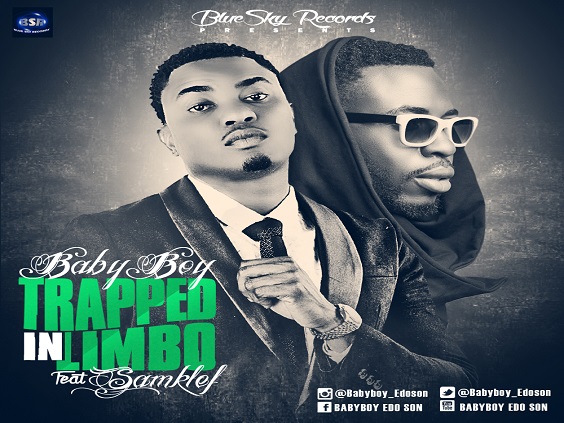