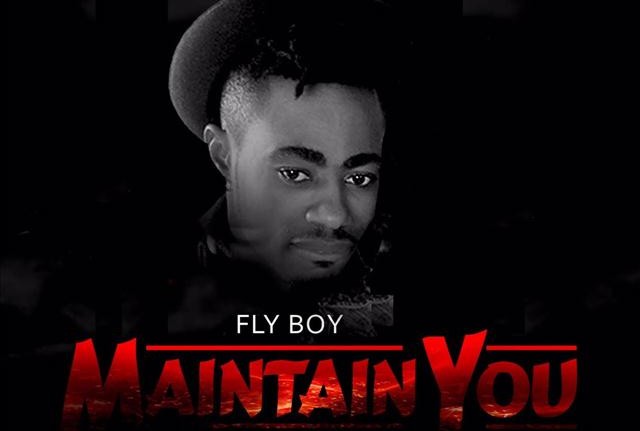 Fly Boy is signed to BOMPY entertainment and has previously been out with a couple of singles which have featured Terry G, Skales & a host of other acts.He recently announced his collaboration with Olamide; But as a prelude to that epic project – He presents his latest effort. This is titled ‘Maintain You’ and was produced by Kenny Wonder.ENJOY!