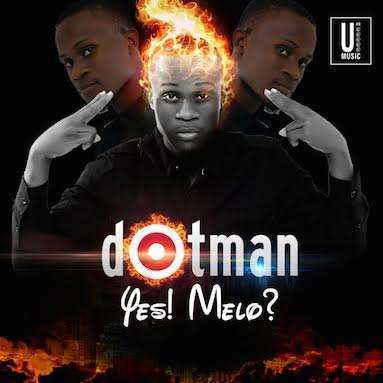 Regional Champion of Airtel One Mic, Olatunji Oladotun Alade popularly known as "Dotman" has officially been signed to U & I Music Record Label. It was reported that it was Dotman's cover of Bobby Shmurda's smash hit single “Hot Nigga” ironically titled "Blessing" that sealed the deal for "Ra" of U & I Music, and made him determined to make him a star.

Dotman will be joining "Akin" at U & I Music, both have already collaborated on the remix of Nigerian girl
The record label is set to take the industry by storm this year, stating that there’s so much to expect from the young and vibrant talents.

Find more songs to download
Ice On The Cake
by Carterson tha Virus
Big Something
by Orezi Ft M.I Abaga & Flavour
HoDoDio (Prod By H.B.O.O.G)
by SquYb
Talk To Am (Prod. by Unkle Beatz)
by Medikal - Talk To Am Ft Patapaa (Prod. by Unkle Beatz)
Ogbono
by Waconzy
Winner
by Yung Ft Nedro (mp3 DOWNLOAD)
Decisions (Prod. Ciqsound)
by Yung6ix
Your Love
by Blizz B
Lovey Luv (Prod. by Young D)
by Ijekimora
Sons of Zion
by Efran Ft Silver Lawrence
Thank God (Prod by B2)
by DopeNation Ft Kofi Kinaata
Enemy Of Progress
by Byno