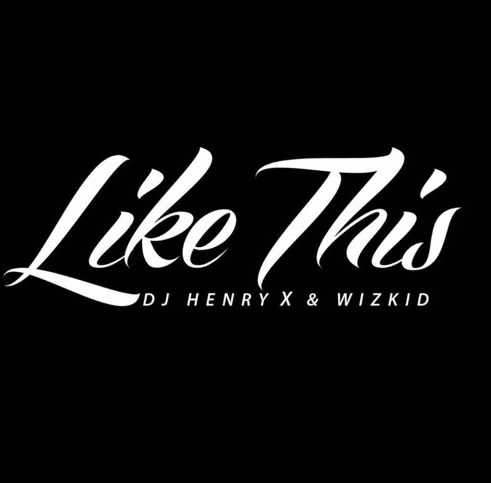 Wizkid just dropped the official version of the the song He premiered on Drake’s OVOSound radio and to a global audience.
DJ Henry X, a Ghanaian producer and disc jockey joined forces with Wizkid to bring this summer fire-of-a-song titled ‘Like This‘. The song was also produced by DJ Henry X, by the way. stream and download the summer jam below
DJ Henry X – Like This ft Wizkid