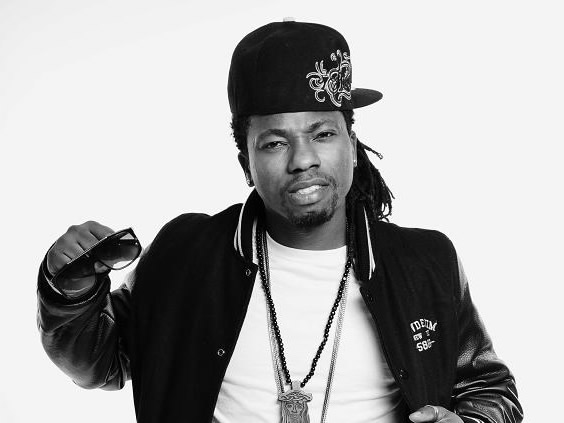 Joseph Uche popularly known as Dejossy who is a Europe resident but Nigerian artiste with the tentatively titled ‘Mystical’ album. Dejossy released previous singles featuring the likes of Modenine, Terry Tha Rapman, Fecko, Miekharry.HE is renowned for a fusion of genre since his breakout with the song ‘do the nana (remix’ which was a fusion of techno and trance. His new single ‘Fine girl’ speaks to the female gender and he bring on board rappers – A-Q and Pheroshuz with the second single – ‘jukololo’ having a performance by himself. [audio