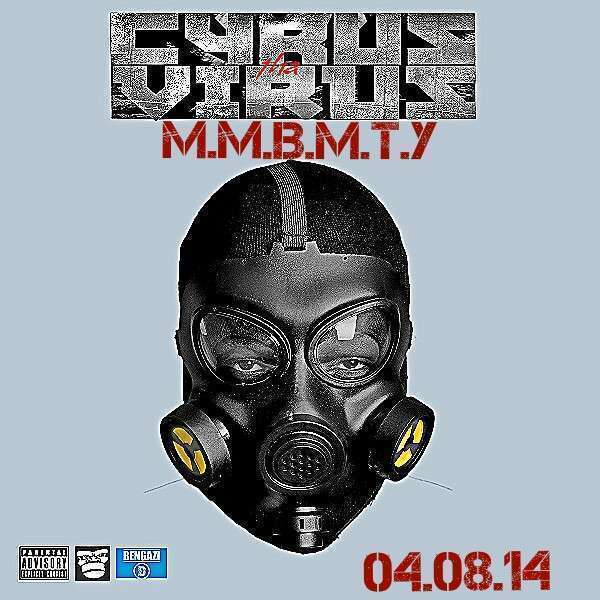 M.M.B.M.T.Y is an acronym for Money Must Be Made This Year. After dropping The Infiltration Mixtape to critical acclaim, South South Firebrand kicks off the new year with this totally stupefying street grind anthem. EGBE! is a benin city street verb/lingo for Problem. For the 1st time in his career, The avowed south south Field Marshal, Cyrus is seen here spitting pure fire flame on this haunting trap beat by American Producer Dj Fatality. Also invited to the murk-fest is New Arrow Gang Member Cha Cha, a songstress that is sure to hold her own anytime soon. M.M.B.M.T.Y is the 1st single off Cyrus' next EP, "VIROLOGY". Download and Leave Comments