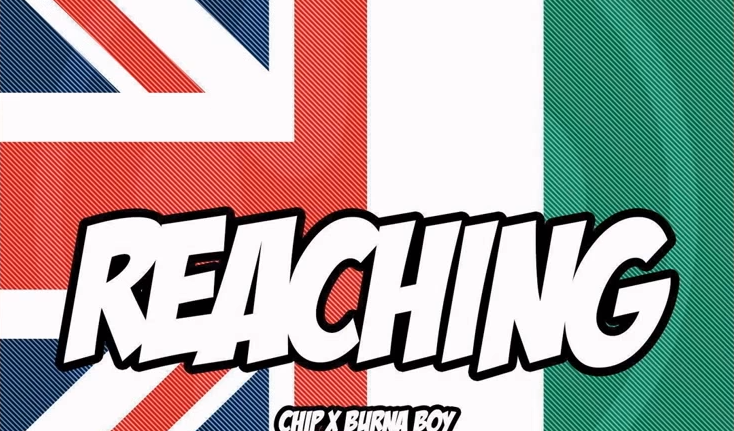 Few days ago UK rapper and the man behind the 2011 hit ‘Every Gyal’ alongside Mavado, Chip who’s formerly referred to as Chipmunk teamed up the Burna Boy to create an afro-beat influenced joint dubbed “Reaching”.Chip who currently is having issues over some lines by Tinie Tempah during his “Fire In The Booth with Charlie Sloth” seems to have thrown more shots at the Nigerian UK rapper on this song.“You are not the shit, you are just an asshole ”Listen