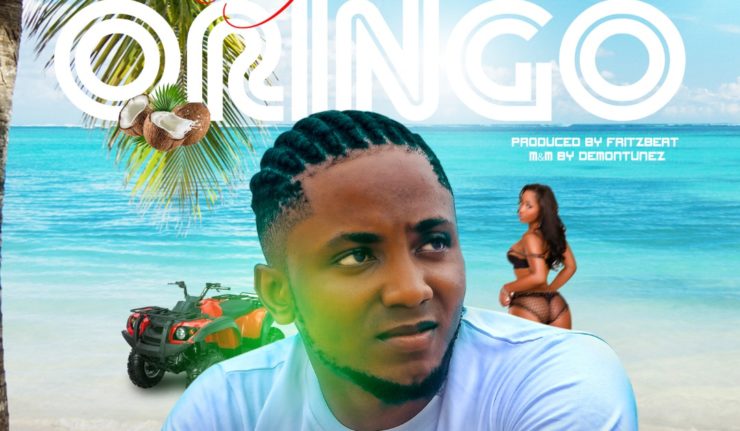 The Mekuzee Music Pop-Highlife sensation Bobby Nwamama finally breaks the silence by releases his debut single for 2019.
After a long wait by fans of the ‘Foreign Money’ crooner, the long awaited single titled ‘Oringo’ thus unveil. Known for his Igbo based content and delivery, Bobby Nwamama dishes out this awesome tune. Oringo is a party song with some hustle and motivation based lyrics,
Its been confirmed from a reliable source that Bobby Nwamama will be set to embark on a Tour to reach out to his fans in distance location both on stage and on radio.
According to the Manager of Mekuzee Music, Oringo is a big project and it will be a massive trend as major radio stations will start airing in May amidst the MEKUZEE MUSIC forthcoming SOUTH WIDE TOUR.
Oringo was produced by FritzBeats, Mixed and Mastered by Demon Tunes.
Follow @bobbynwamama on IG, Twitter and Facbook. 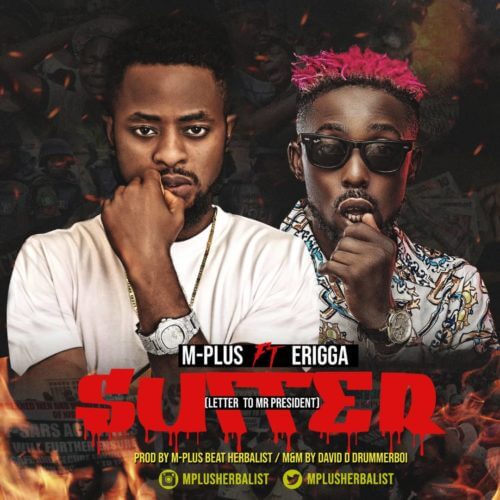 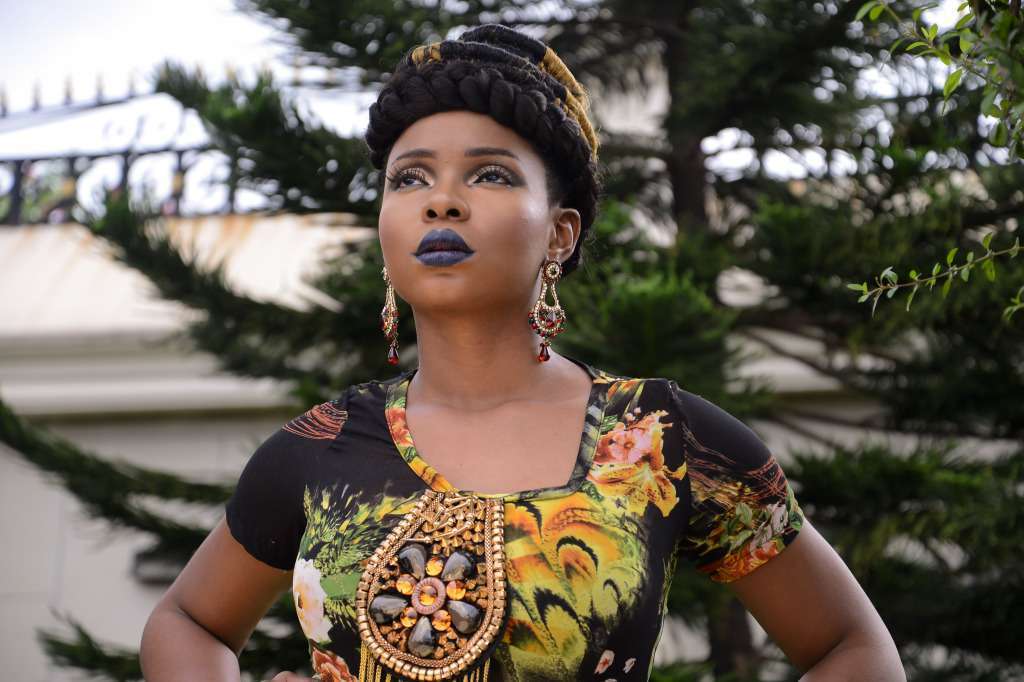 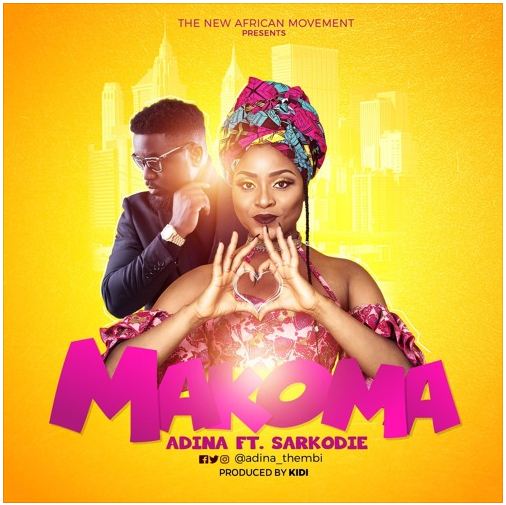 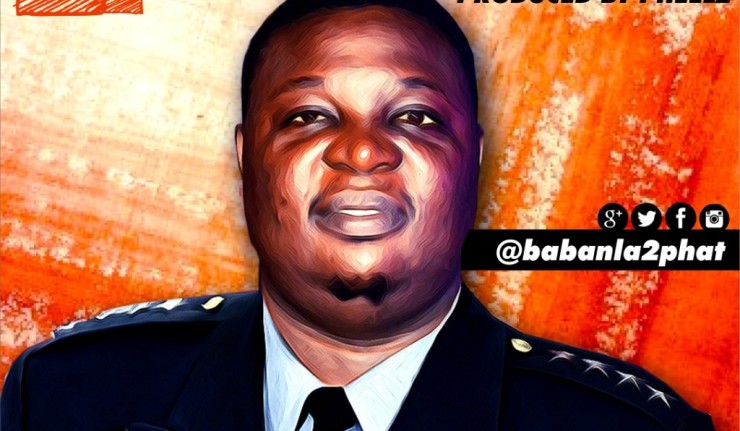 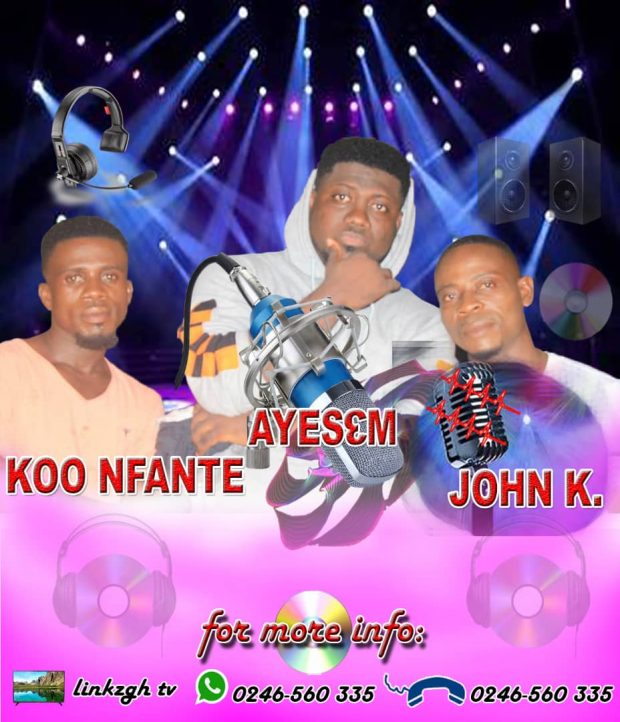 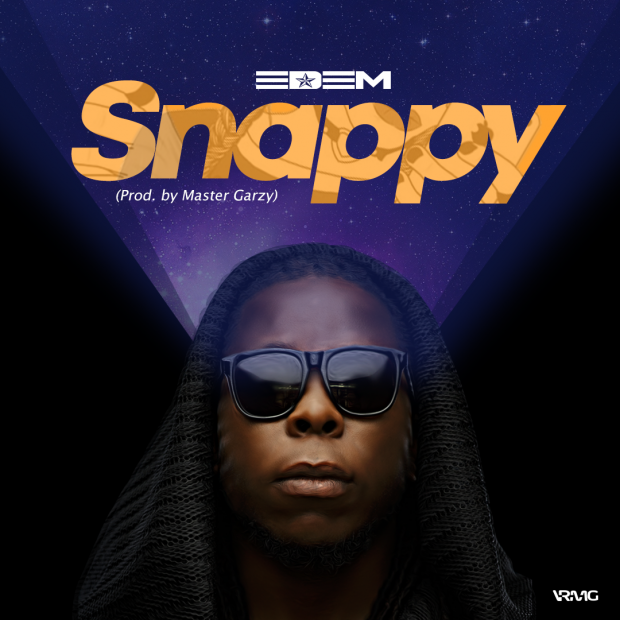 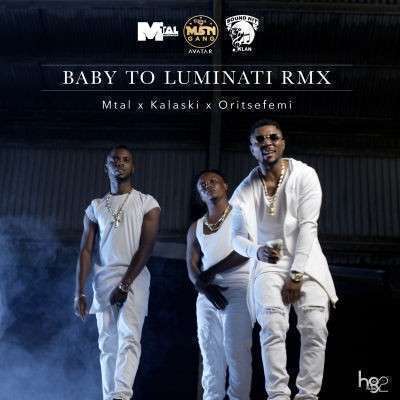 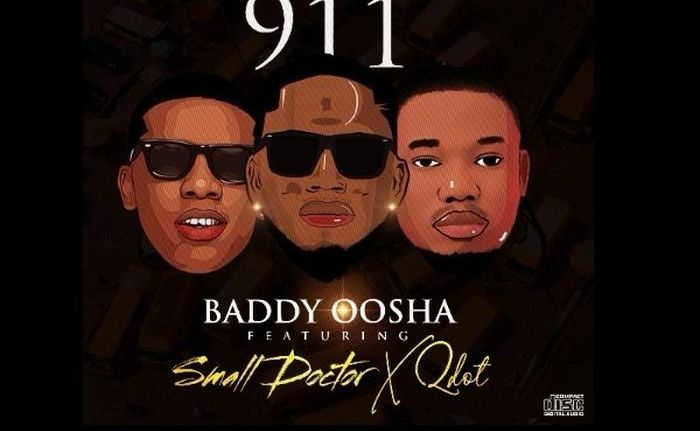 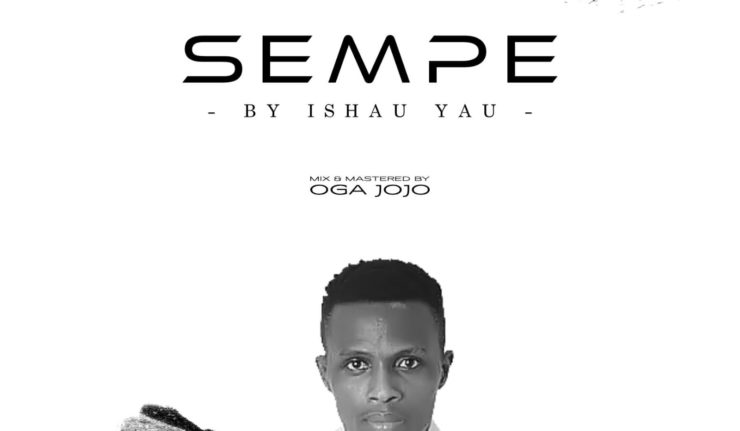 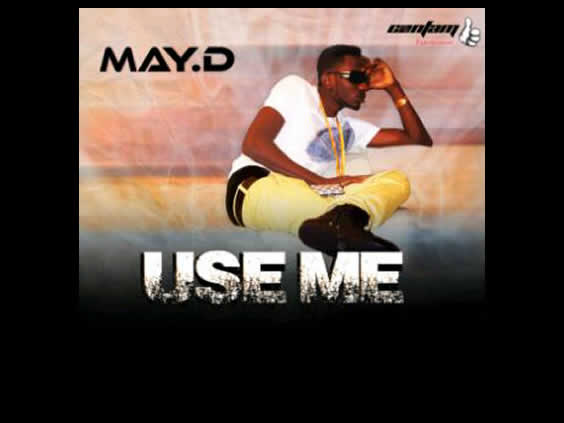