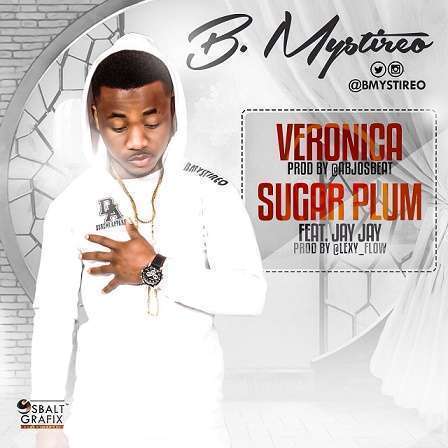 Nigerian/UK artist Classic B-Mystireo return with another banging singles, He has been consistent dropping few singles. B Mystireo is one talented melodious musician you would want to listen to with no doubt. After he murdered Gboriwole beat by Lexy Flow, he dropped his own singles titled My melody and Cele which he featured one of the UK finest artiste Kida Kudz was a captivating one. Now he has brought to you another two amazing songs, the first one is titled Veronica produced by Abjos beat, this will move your feet and get you dancing and the other one is titled Sugar Plum produced by Lexy Flow featuring JayJay who is one of the fastest growing new act in Cameroon...You need to click on the download button, Press Play and be the judge on this...Enjoy!