Feel these brand new joints from superstar, AWESOME a.k.a OMO ALHAJA titled O.K.O(OMO KEKERE OLOWO), MOTI LOWO, PAPARAZZI. Ibrahim Adedeji Busari also known as AWESOME dropped his debut single “THE WAY YOU MOVE” may last year,
with a classic video directed by DJ TEE. And ever since then he has moved up to the league of nigerian singers to be reckoned with in the music industry.In preparation to his dubut Album, AWESOME has dropped sevral singles like, Turn Off the light, Caring Girl, Wonkomije, The Way You Move ft 2shotz, all to prove to fans that he’s indeed the now and future of the industry. These 3 new singles are teasers off his debut Album titled, “Omo Kekere Olowo”(Revelation) which will also feature the like of Wizkid, 9ice, Davido and Chidinma by next second quarter of next year. [audio 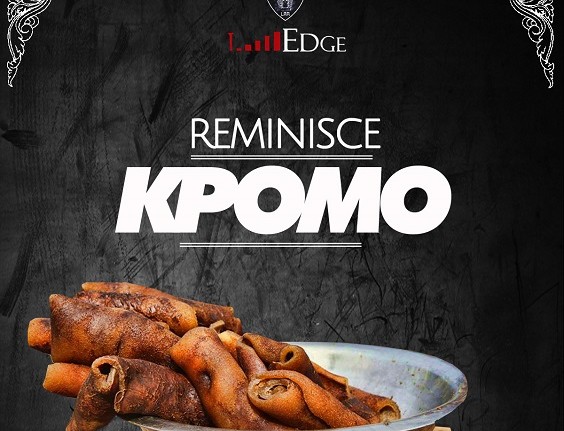 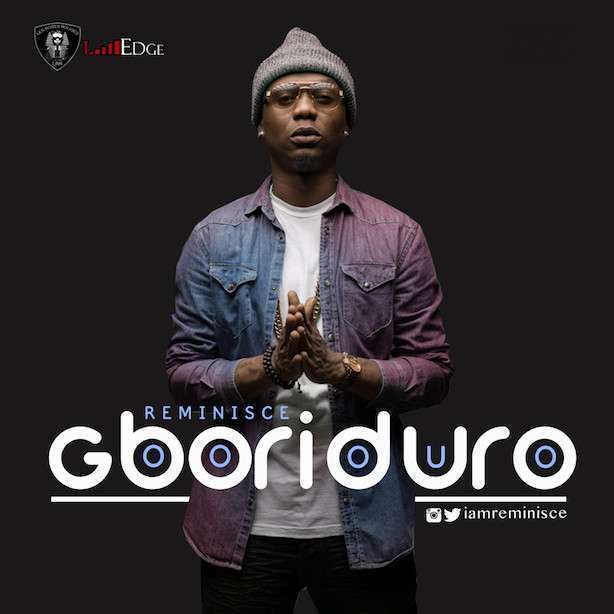 Gboriduro (Prod. by Camo)
by Reminisce 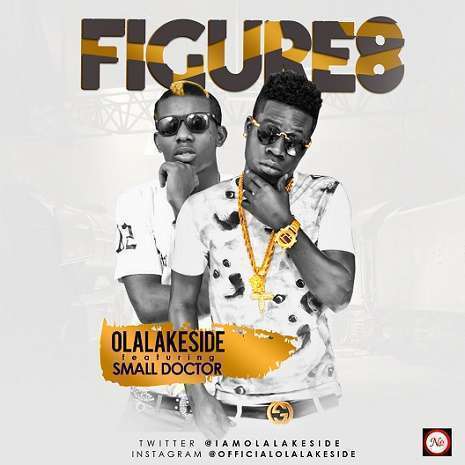 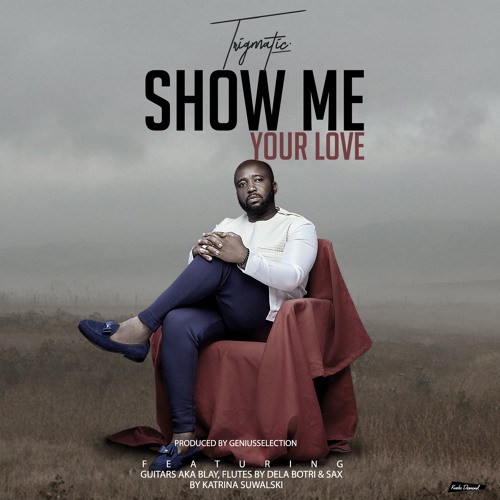 Show Me Your Love (Prod. by Genius Selections)
by Trigmatic 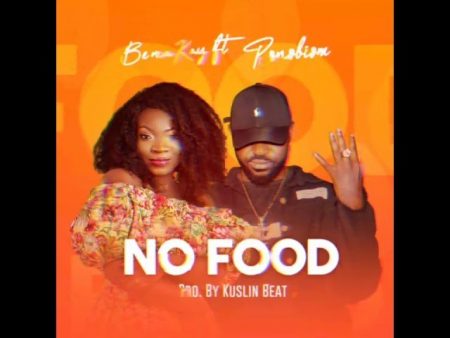 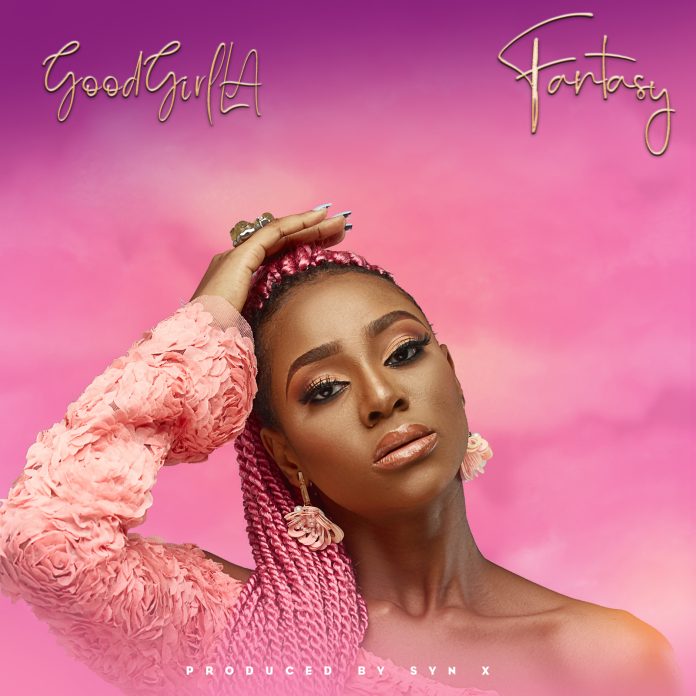 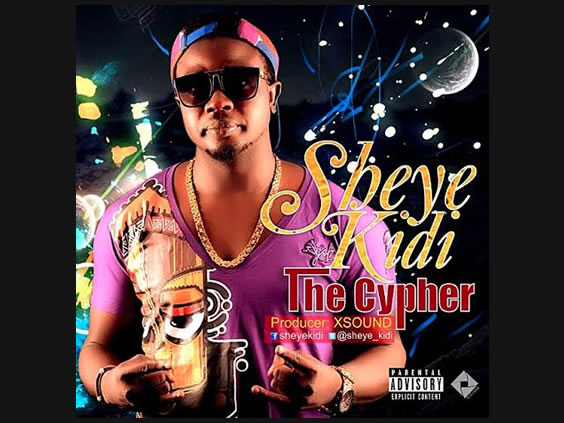 The Cypher
by Kidi 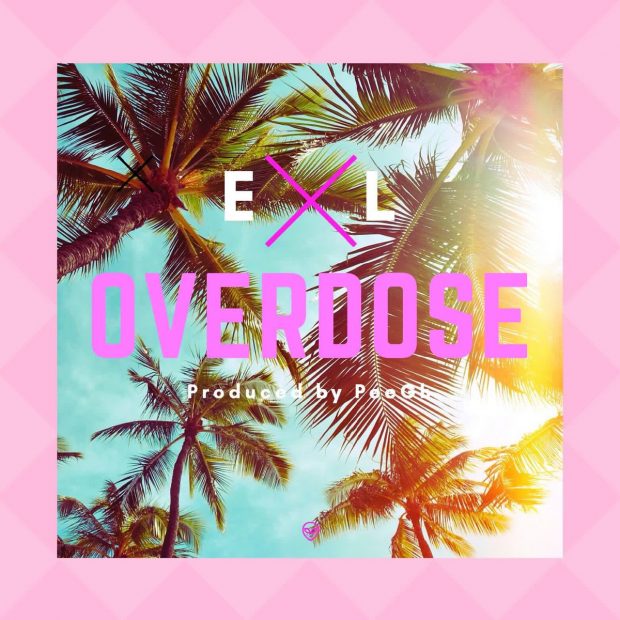 Overdose (Prod By PeeGh)
by E.L 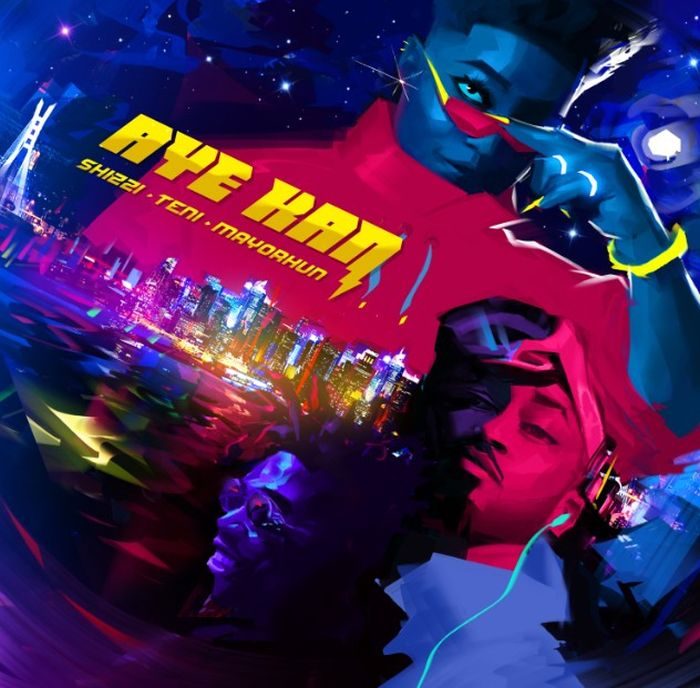