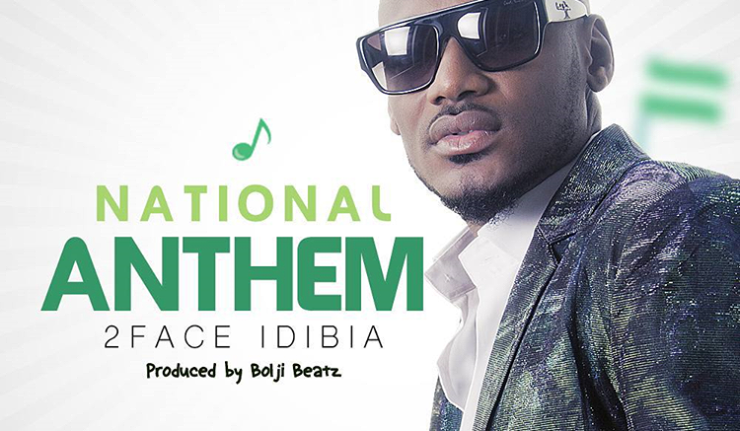 Fresh off the epoch-making FORTYfied events which peaked with the hugely successful All-Star Tribute Concert, pop phenomenon, 2Baba p/k/a 2face Idibia joins millions of Nigerians at home and abroad in celebration of the nation’s 55th Independence day with an exciting rendition of the national anthem.2baba’s commitment to the Nigeria project inspires the need to reiterate the message of peace and unity riding on a stirring performance of National Anthem composed by late Pa Benedict Odiase (MON).The song is produced by Bolji Beatz, a member of 2Baba’s Tek band and producer behind the Afrobeat inspired banger “Jeje” off The Ascension album (2014).As Nigeria turns 55 tomorrow 2Baba hopes this song can inspire hope and strengthen belief in the Nigerian project.ENJOY! 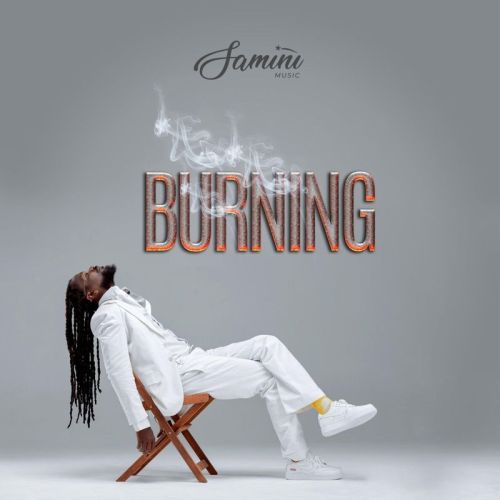 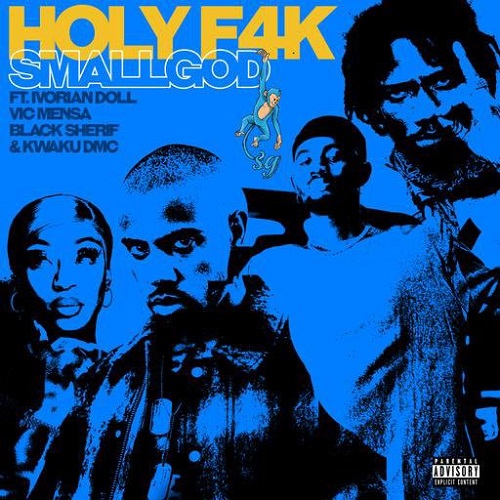