Don Eazi himself – Mr Eazi, teams up once again with highly rated singer, Simi on this monster track titled “Doyin“.

We already know what to expect when Don Eazi links up with Simisola. Late last year, they did a track together titled “I Surrender” which became a fan favourite and a smash hit. Already, they’re on it again with release of this brand new masterpiece tagged “Doyin“.
Mr Eazi – Doyin ft. Simi 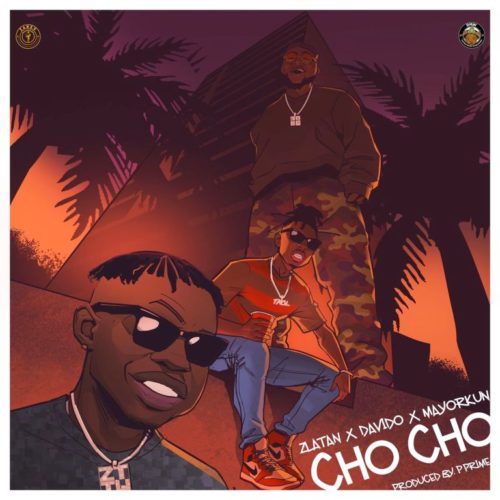 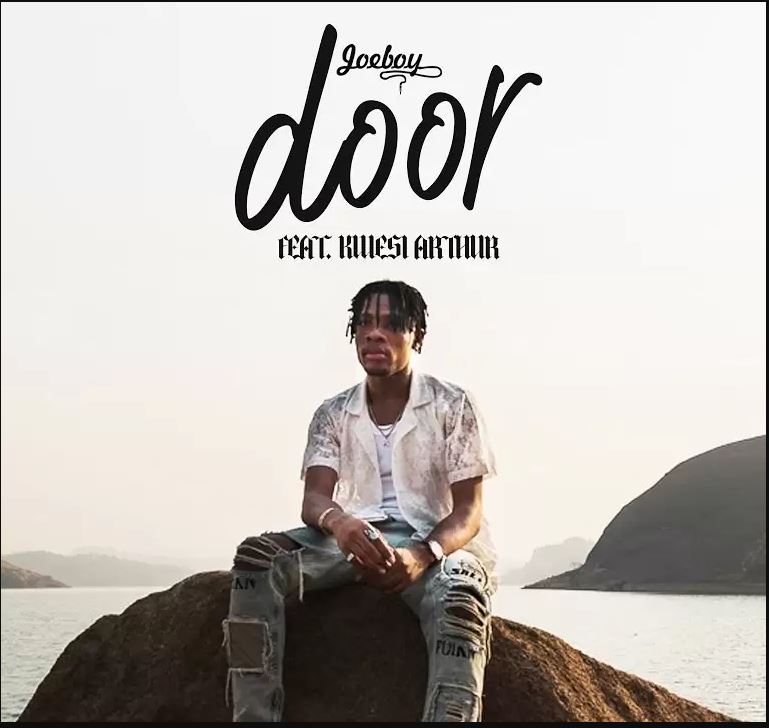