Mark Asari starts the year off with a bang with his latest effort titled ‘Somebody’ which features Mr Eazi’s right hand man Eugy and rising UK Afrobeat producer and artist, Victizzle.

The song describes his reaction to curvy female causing havoc with her ”assests” as she walks and dances ”Yo go kill somebody, its murder murder how you move your body” he croons. Produced by the London Boyz, the heavy drum syncopation and infectious groove is guaranteed to have you moving and will set any dancefloor alight.
Born in London to Ghanaian parents Mark was drawn to music from an early age enlisting Michael Jackson, R. Kelly, Joe, brandy, Rodney Jerkins as major influences just to name a few. Having developed a stammer from his younger years, he found comfort in singing in which he would do so fluently and effortlessly. With time and dedication spent on honing his craft, including teaching himself how to produce, he went on to produce music for Local gospel groups as well as for himself which he would then release on the popular social platform at the time ‘Myspace’.

He then went on to sign a publishing deal with ‘Global Talent’ as a songwriter, writing and vocal producing for acts such as Tinie Tempah, Ariana Grande, Angel, Moelogo, Chipmunk, sneakbo amongst others.

He got his first taste of the spotlight whilst in a boy group called ‘Encore’ put together by Island/Universal records in the UK. The group eventually disbanded and Mark continued his solo journey releasing his own songs independently. Mark would describe his music as R&B with an Afro-Pop edge and aims to spread his fresh new sound to the masses.for the mean time stream and download SOMEBODY below 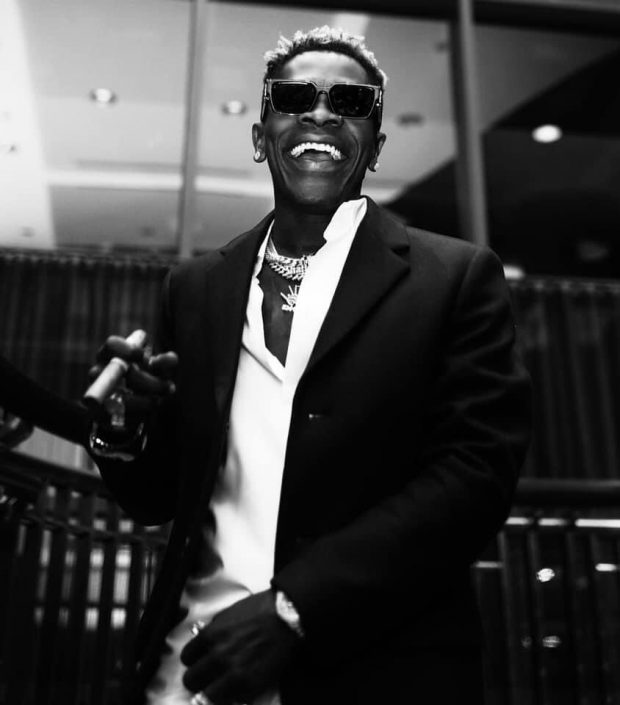